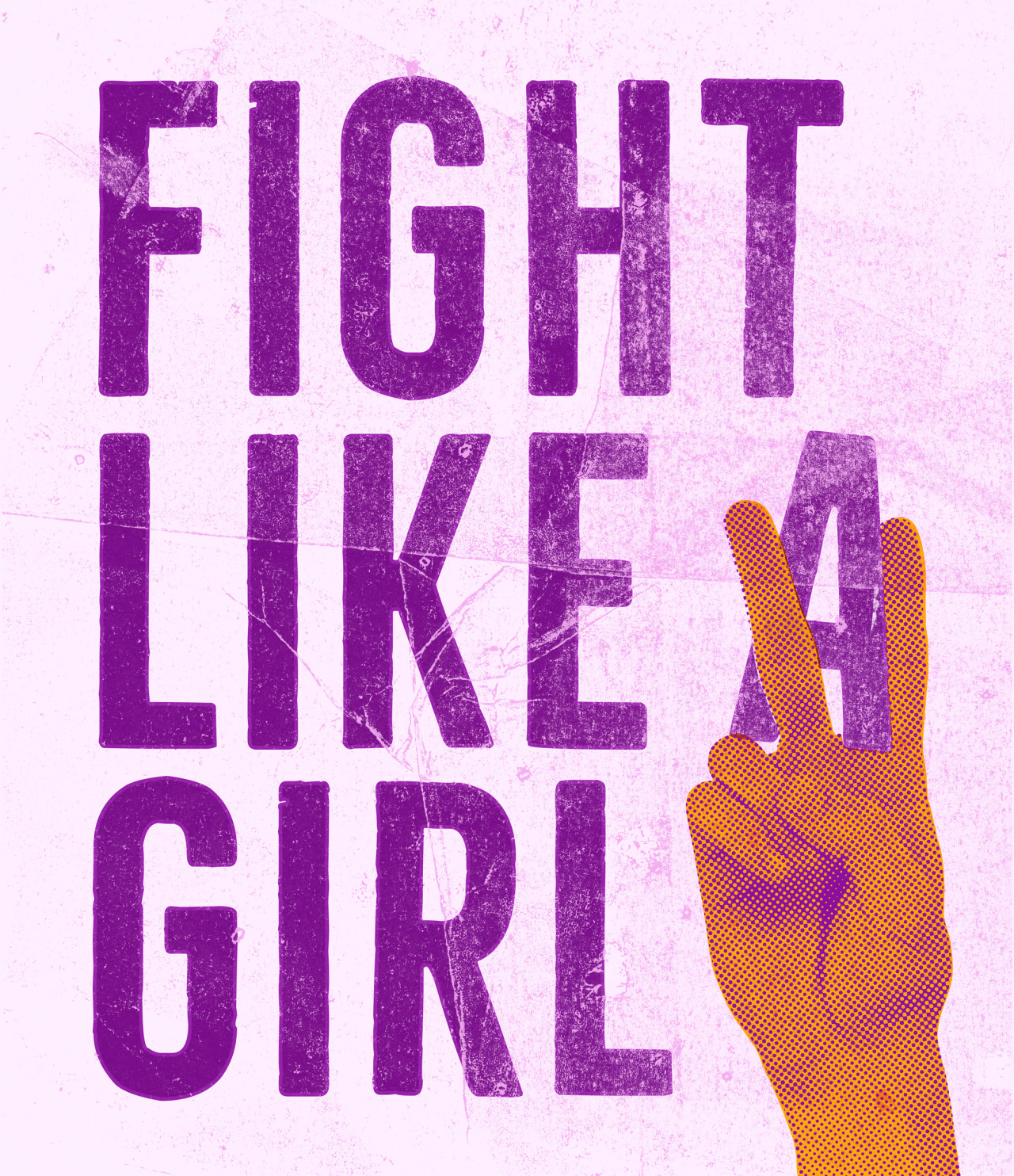 I think it’s time for a pep talk.

Since the election there’s been a great deal of panic, a never-ending news cycle full of outrage. The holidays may have been a respite for some, a deeper twist of the knife for others, and then Congress, the Affordable Care Act, ethics, the FBI, Russia, and wait, let’s think about Congress again for a minute. It’s been a lot. It’s been too much. But here we are. Part of the franticness of the past months has been, I think, a hope that there would be some last minute play, some Hail Mary or Hollywood ending that would change all this. That if we wailed and gnashed our teeth loudly enough the world would come to its senses. It hasn’t and it won’t.

There’s been so much talk of bubbles and talk against bubbles and about how particular bubbles are better than others. If you’re reading this and you haven’t yet sent me an email telling me I’m disgusting or pathetic, then you know which bubble you belong to. I’ve been thinking about our bubble, the coastal elite. The urban. The gentrifiers of America. And while I have joked over the past weeks and months that part of my outrage comes from the fact that I was really counting on Hillary Clinton to keep on keeping on with forward progress without any work on my part, there is a real truth to that. Now I have to engage in democracy. Now I have to pull my weight to shape the society I want to live in, that I want my child to grow up in.

Is that imperative so bad? Isolate it from, well, the tangerine nightmare, and we have arrived at a crucial moment. A place where we stop telling ourselves that buying organic kale at the farmer’s market is the sum of our civic and moral duty. Now is a moment in which we start taking true responsibility for our bodies, and their privilege, whatever that might be on an individual level, moving through this world. I’m not talking about becoming joyless ascetics, (I am drinking a latte right as I write this), but I do feel that many of us have lost a sense of community outside our own circle of friends.

This has to be a time, not just of protest, but of interconnection, of thrift on one hand and generosity on the other. We must be willing to speak, to stand, to sacrifice not just for our own needs and interests, but to understand that we are all stronger when our neighbors have access to health care, our co-workers can send their children to great public schools, and the elderly are not alone.

We need a compassion infusion in our culture, and whenever I find myself lacking this quality, I think about something my mother, who started a restorative justice program in her small town, often says: On most days, most people do the best they can. Implied in this is a social contract that says that it is your job to give others the tools to do better, if you have the resources.

It’s time to take responsibility for the world we live in. There’s no one way to do this, but before I return, next week, to more discrete actions, let me just fill your tool box with some options for ways to move this mission forward. Remember, my friends, we are playing the long game. There is no other way. Listen to Nina Turner’s words and then gather your wishbone, your jawbone and your backbone together. We can do this. Onward!

Of course, at the top of this list is developing a relationship with a non-profit or advocacy organization that you feel passionate about. Volunteer in a local school, mentor a child, serve on a restorative justice panel, stuff envelopes, get involved in a political campaign. Your help is needed and there’s a new community out there waiting for your talents.

I also have a request: Send me your ACA stories. I want to give them a home where people can come and read a variety of stories about how the ACA has changes lives and what it would mean to lose it. Email me at Annaliese@brooklynbased.com.

Swing Left is a website that identifies key House races for 2018, helps you find the one closest to you, and makes it easy to connect with those campaigns. Remember, the entire House is up for re-election and there are some very tough races ahead.

There was a moment in the final debate where Hillary Clinton was speaking about abortion not as a political act, but as an intensely personal and difficult decision. In that moment I felt truly represented and in that moment I realized how rare that is. To finally shatter that glass ceiling we need a wave of women to enter politics and change the game. Ignite is an organization that supports the political ambitions of young women, and works to get more women into positions of power.

Stay informed: The echo chamber of the post-truth era is crazy making. Factba.se is a site that has assembled a public record of Donald J. Trump’s statements, campaign speeches on video, public document, policy statements, and archived them so that you can go to tape when you’re trying to understand his track record or past statements on an issue.

The House and the Senate propose, reject and approve mountains of legislation while they are in session and it’s very difficult to keep track of, especially if you’re unfamiliar with the process. Gov Track  and Countable are both online tools that help you stay on top of what our legislators are up to on any given week, and to track the various bills and other pieces of legislation they may be championing or gutting. They’re more granular than the media, but less confounding than official government websites.

Online inspiration: Writer Amy Siskund has been keeping a record of things, large and small, that have changed since Trump was elected, as a way of resisting normalization of his presidency. Read hers, start your own, share her lists. The Facebook group Task a Day to Defend Democracy does just what it sounds like, offering up ways to stay engaged on a daily basis. Wall-of-Us is another email subscription that offers four actions a week to engage, connect and resist.