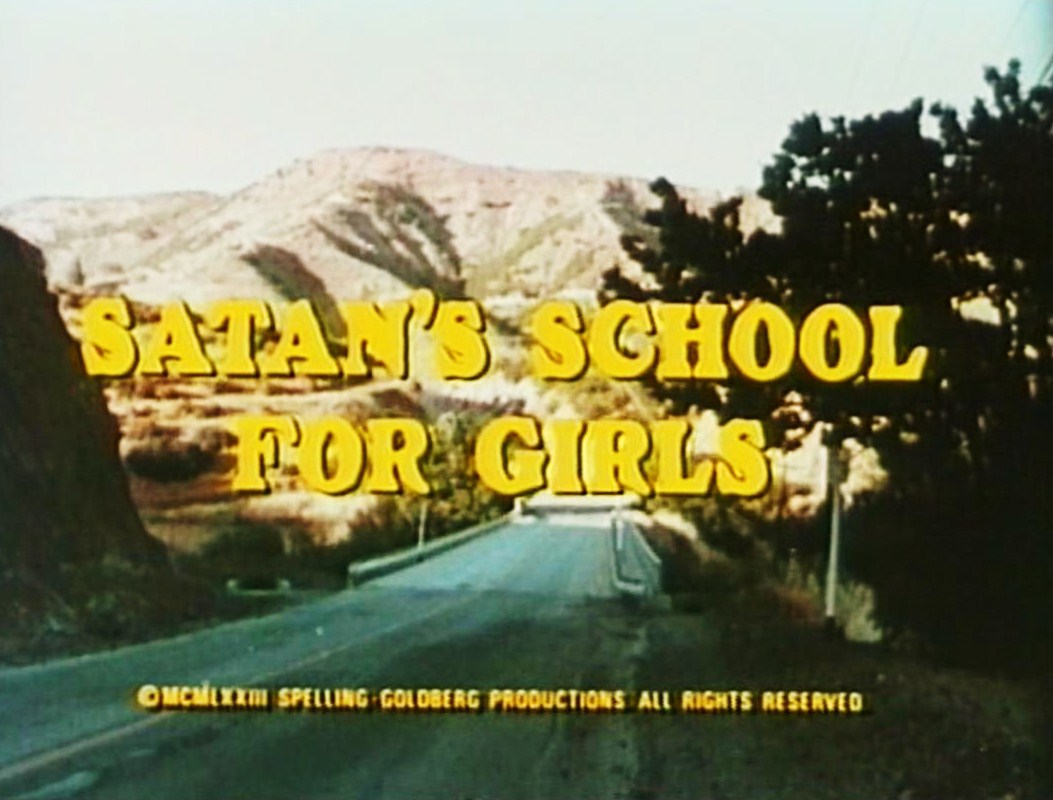 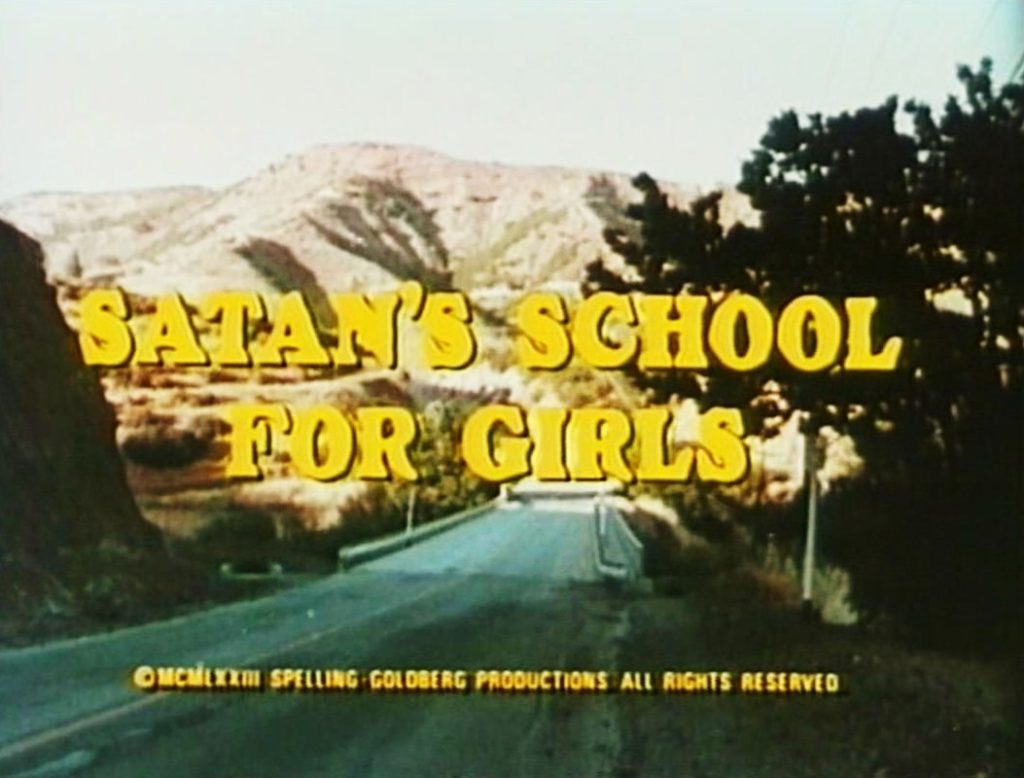 There’s been a lot of talk about how Democrats have voted in the cabinet confirmation process this week, calling out senators who have voted yes on Trump’s picks. I believe that on this matter reasonable people can disagree; it really is quite rare for nominees to be rejected, but then, these are unusual times and unusual nominees, many of them. Playing politics is, literally, senators’ jobs, and it’s not that surprising that many of them are more interested in confirming the devil they know (Ben Carson) than rolling the dice and getting a new, worse devil as a new nominee. But let’s be clear about one thing: there is no worse nominee for the position of Secretary of Education than Betsy DeVos. Let us count the ways:

She doesn’t understand or seem to care about basic education policy matters.

She doesn’t understand or seem to care about special education programs.

It appears that she plagiarized some of the written portions of the questions posted to her by the Senate Health, Education, Labor and Pensions Committee.

Her many, many conflicts of interest are not just financial, though those alone should be enough to disqualify her. Her family’s money has been used to do little more than advance extreme right wing agendas and her brother Erik Prince is the founder of Blackwater–yes, the vile mercenary group.

So what are we to do?

The Senate vote is Monday (the calendar indicates it will happen after noon), so there’s not a lot of time left. Still, call, call, call. Now is the time to talk to friends and family who have Republican senators if you do not have one to call your own. Write a script for them and email it with the phone number. Offer to speak for them if they initiate a three-way call to the senator’s office. Make the script personal, talk about a child you know who deserves a real education. Talk about your own excellent public education.

It’s also time to get creative. If you have a child in your life get your best photo of them (ask their parents’ permission first!), and tweet it at every Republican senator with a Twitter account, or post to their Facebook walls. It’s a public way to register your opinion. If you’re not comfortable with a photo, just use a name and say, my daughter Libby, my nephew Frank–to personalize this is the point.

Here are a couple options:

This is my son. He deserves a SecED who believes public education is an American value. All children do. #dumpdevos

All American children deserve to be educated, not monetized. @BetsyDevos #dumpdevos

You get the idea.

Here are a few to start with @SenDanSullivan is from Alaska and the other Republican senator from the state, Lisa Murkowski, has vowed to vote no. @SenJohnMcCain occasionally shows some independence from his party and good sense, and @SenBobCorker from Tennessee has been floated as someone who could be turned.

This is how much Betsy Devos or her family has contributed to each senator on this list. Source: Center for American Progress; Every Voice; Federal Election Commission.

If you don’t like the tactic of using cute kid mugs to shame these Republicans into voting in the interest of public school children, then use their own fundraising against them. Here’s a chart and an article about how much all of these Republicans have accepted over the years from Betsy DeVos and her family. Tweet something like:

.@SenJohnMcCain @BetsyDeVos paid you $50,600, but you work for American children #dumpdevos

Two different campaigns have been started to “buy” senate votes. The GoFundMe started by a Philadelphia teacher to buy Senator Pat Toomey’s vote against DeVos (@SenToomey) has raised almost $70,000 (the money will go to several Philly-area educational resources). A similar campaign in North Carolina has raised $6,000 (this will go to Public School Forum of North Carolina) to buy Senator Richard Burr’s (@SenatorBurr) vote. His last tweet was about the Puppy Bowl. Tweet at both of these senators about all this. Link to the GoFundME campaigns. Get it out there for transparency, if nothing else.

Here’s what your week looks like, and no, it’s not pretty.

Monday: Call, call, tweet and call, the vote won’t be until after noon, according to the Senate calendar, so make this the first thing you do when you sit down with your coffee. If you live in Brooklyn, you will also want to consider going to this organizational meeting at Congregation Beth Elohim in Park Slope on Monday night.

Tuesday: There’s no way to sugarcoat this, Senator Jeff Sessions will likely also face a final confirmation vote for Attorney General this week. You’ll want to make some calls about this as well.

Wednesday: Remember the Bowling Green Massacre? No, no you don’t. My lovely sister works in Bowling Green, Kentucky and pointed me to the International Center of Kentucky, a refugee resettlement center and immigrant advocacy group in the city where KellyAnne Conway “misremembered” a terrorist attack. They could use donations and would make a great fundraiser beneficiary. Post about their work on social media.

Thursday: It’s time to call the House. Representative Stephanie Murphy of Florida has introduced a bill that would make it illegal for Steven Bannon to be on the National Security Council. Legal scholars and government experts seem to disagree on whether or not this is already the case, but let the House feel a little of the passionate voter response to current events that senators have been enjoying over the past few months. Find your Representatives here and let them know you support Murphy’s bill.

Friday: Make a date to see your representatives. Congress has its first recess Feb. 20-24 These breaks are not intended as vacations, they are called State Work Periods because senators and representatives are supposed to spend this time working in their home states. Organize a group around a specific issue–education, reproductive rights, Steve Bannon, and call your rep’s local office to request a meeting during the break.

Saturday: Plan your next protest. There are national protests shaping up for Feb. 20 to mark a new national holiday Not My President’s Day, as well as April 15, Tax Day.

Sunday: Buy the big fat Sunday paper from your favorite dishonest and failing news outlet (or a magazine) and read it. And, forward the Action Trumps Hate email to your friends so they can sign up, too.