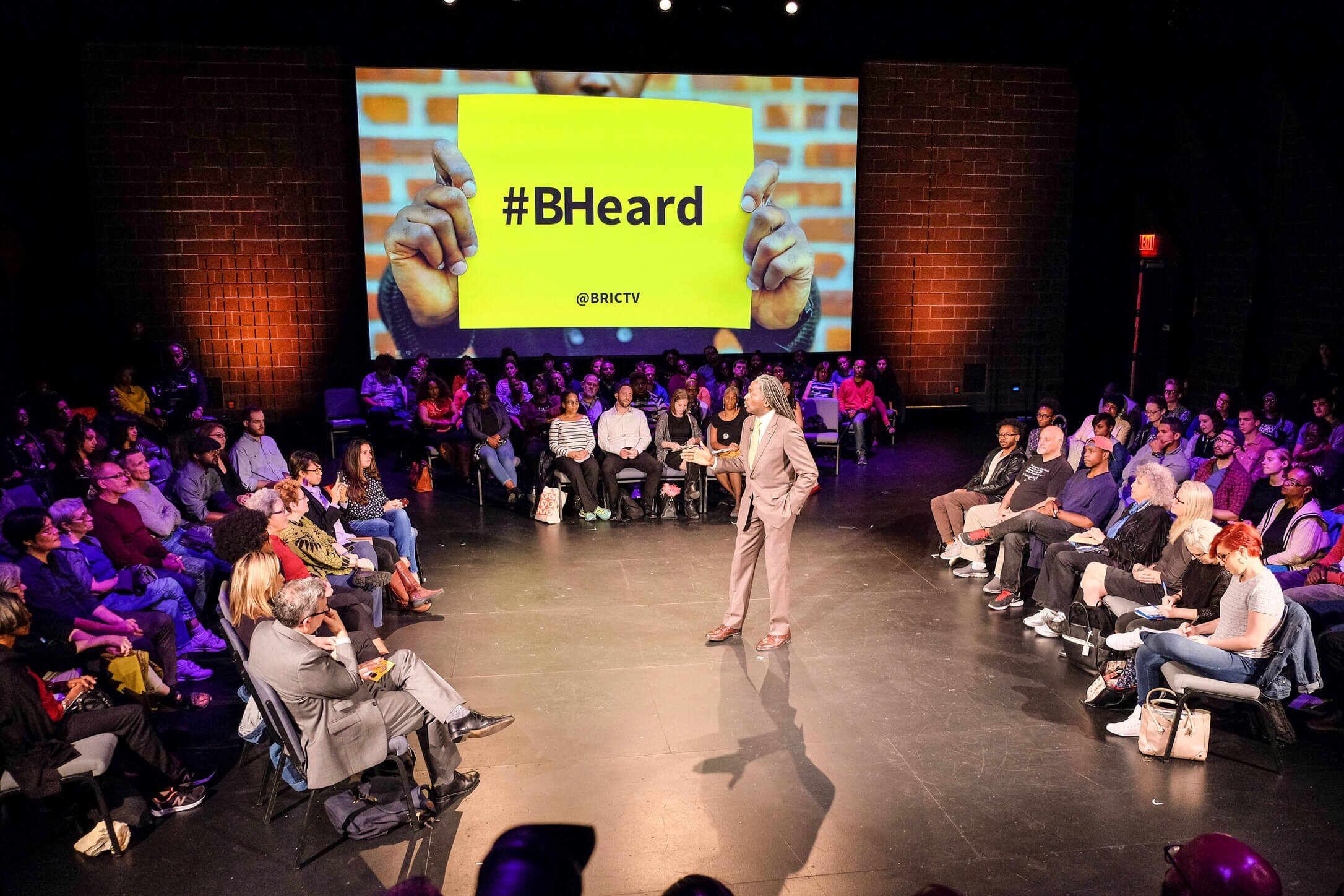 At the next #BHeard Town Hall at BRIC this Friday, April 28, a group of veteran journalists will discuss the consequences of hostilities between President Trump and the mainstream press—and what can be done about it.

The panel will use as a launching point the idea that public trust in the media has hit a new low — according to a recent Gallup Poll, 64 percent of Americans say “fake news” has left them confused about basic facts.

The current climate recalls the Nixon White House, which had a secret “enemies list” — and a number of journalists were on it. Now there are no secrets. With the President tweeting out “facts” with little background or corroborating evidence, it’s not difficult to see why confusion and mistrust seem to be the prevailing currency. 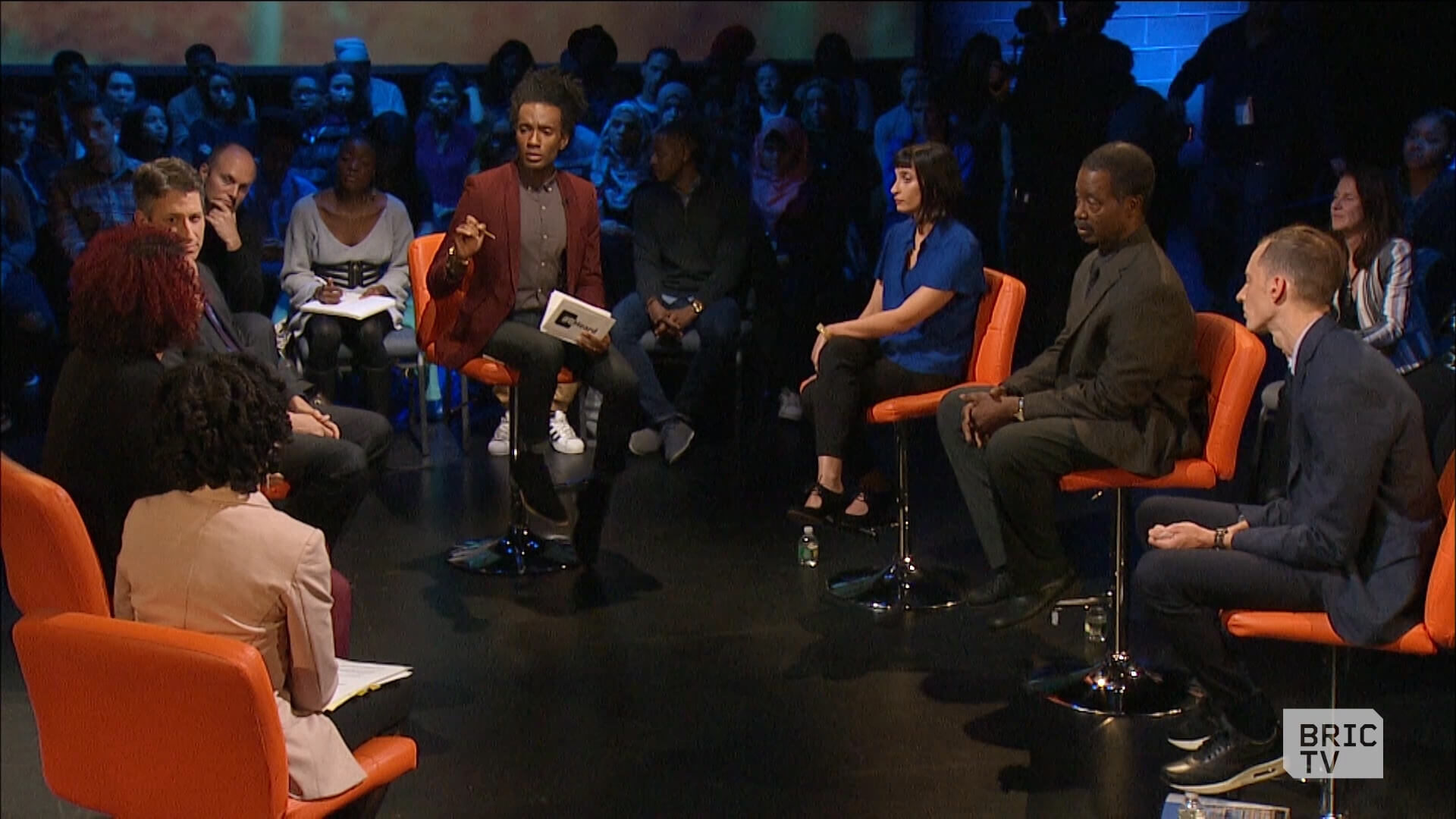 Brian Vines, center, will be the host.

How can the press fight back to uphold the journalistic freedom necessary for democracy to function? How do we begin to bridge the divide between the public and the press and together keep our government accountable?

The event begins at 7 p.m., and cameras stop rolling at 9 p.m. Afterwards, an hour-long conversation will continue over drinks in the BRIC House lobby during the #BHeard Bar until 10 p.m.

The event is free and takes place at the BRIC House Ballroom at 647 Fulton Street. To register click here.