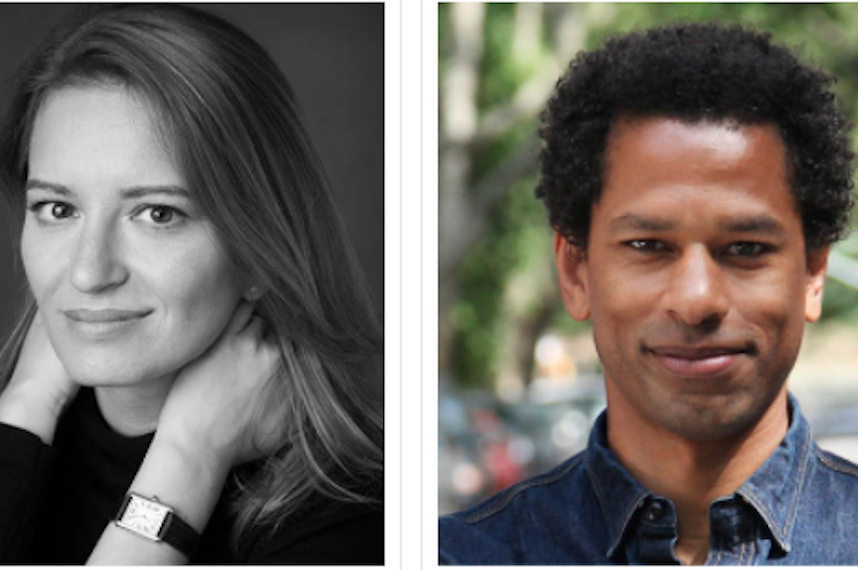 Well, if there was any lingering hope that Trump was going to tone down the. . . I’m really at a loss to come up with a word that captures his special brand of asinine, self-obsessed arrogance and recklessness . . . in the New Year, it pretty much went out the window when he taunted Kim Jong Un over Twitter, took credit for the airliners not crashing, and slambooked Bannon in a White House press release all within the first 72 hours of the ball drop. If nothing else, at least we can say that he’s taught us that we need to do everything possible to keep people like him out of power for the rest of eternity, so maybe we can learn how from Katy Tur’s memoir, Unbelievable: My Front-Row Seat to the Craziest Campaign in American History, one of our favorite books of 2017. Tur, a journalist who lives in Fort Greene and has this goofy little habit of reporting “facts” and telling “the truth,” was repeatedly called out by Trump on his 2016 campaign because she, uh, did her job and questioned the nonsense that spewed out of his mouth. She’ll be appearing at Greenlight Bookstore on Thursday night in conversation with fellow Forte Greener and journo Toure at 7:30pm. The event is free but if you want to buy a hardcover copy of the book it’ll run you $26.