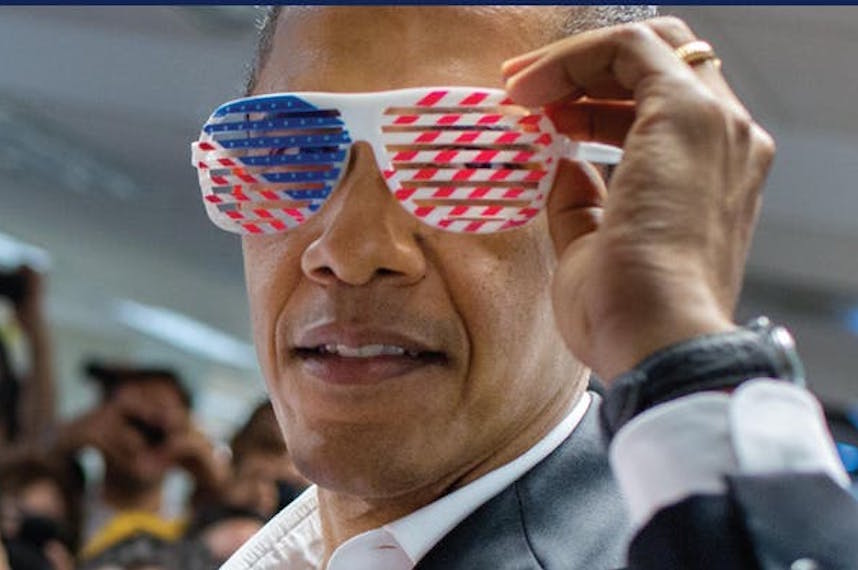 If you’ve never heard of Pete Souza, you’ve definitely admired his photography. As the Chief Official White House Photographer for the Obama administration, Souza captured unforgettable images that later formed the basis of his 2017 book, Obama: An Intimate Portrait, one of the best-selling photography books of all time. His latest title, Shade: A Tale of Two Presidents, contrasts the Obama and Trump presidencies through the juxtaposition of Obama portraits with tweets and headlines generated by our current national nightmare. On Monday night from 5-8pm, Souza will be at Adorama in the Flatiron District signing copies of Shade, which could make a great Christmas present for the photo buff/enraged politico in your life. Your $25 ticket includes a hardcover copy, and you can also bring Obama: An Intimate Portrait if you’d like that signed as well.