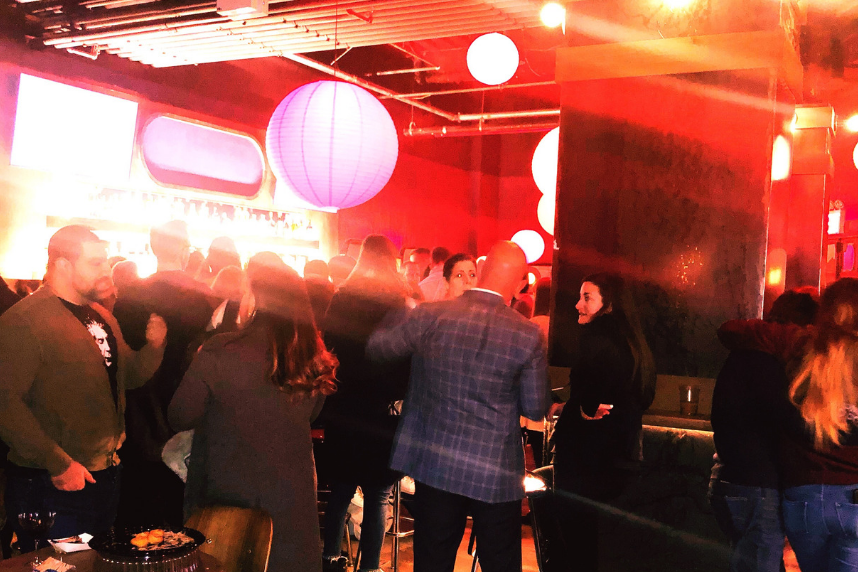 Can you find the speakeasy in the Dekalb Market Hall? Hint: Look for the red lantern when it opens in February. Photo: @later_nyc

The food hall scene in NYC might be completely oversaturated, but they do offer solid quick dining options. The DeKalb Market Hall is already a frontrunner, with a Trader Joes’s and over 40 vendors that highlight all the culinary delights of the borough. (Plus, the Alamo above and the food hall below make it the perfect cold-weather date destination.) Now it’s about to get even more fun, with a soon-to-be-unveiled speakeasy and 7,500-square-foot performance space. The official opening of Understudy and DeKalb Stage is February 16, but we went to a sneak peek and can attest that these are going to be great new additions. 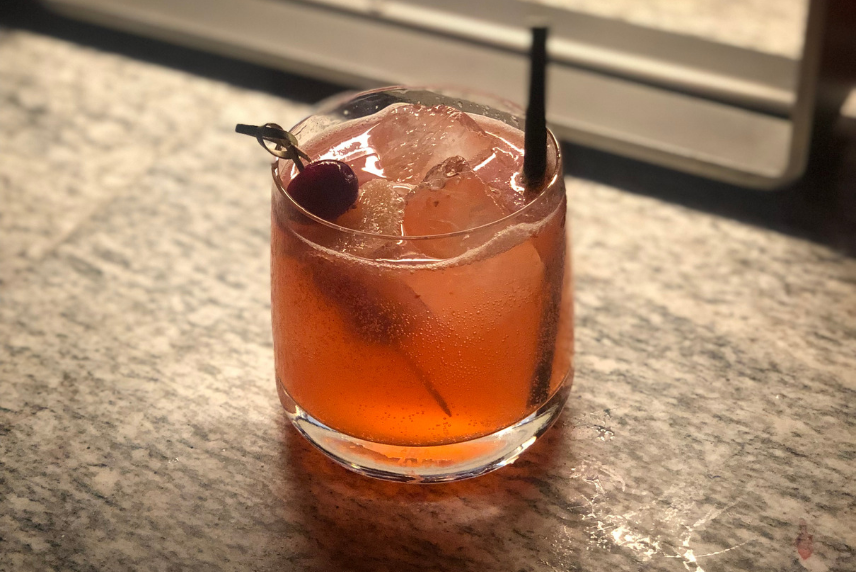 Expect craft cocktails at the soon-to-open Understory. (This one is a virgin, because of #dryjanuary.) Photo: @later_nyc

For those who want more bar-hopping options beyond House of Wax, without having to brave the cold, Understudy opens through an unmarked door to a high design large space, where glamorous drinks can be consumed in the glow of paper lanterns. There will also be a rotating selection of snacks from Dekalb vendors. I have to say that eating Likkle Jerk Chicken and Fletchers BBQ tasted better sitting down, with napkins and a Coconut Martini at the ready.

There was so much talent at the opening party for @dekalbstage 🏆

Meanwhile, the performance space is multi-purpose, with a stage and cafeteria tables for your dining pleasure instead of stadium seating. According to Founder Anna Castellani of Local Culture Management, it will open the door for original lineups like trivia night, a weekly live bingo experience, and music and literary events. We previewed “Wondershow,” an off-the-wall talent show that featured Vinny DePonto, a mentalist who actually guessed the names of audience members,feminist burlesque troupe The Painted Ladies, who put their spin on plastic surgery and fairy tales, and Miss 360, whose talent involved spinning multiple glow in the dark hula hoops at the same time. Castellini said at the opening party, “It’s about people, it’s about entertainment, it’s just about fun, and in this day and age we could use a lot more of it.” Hear! Hear!