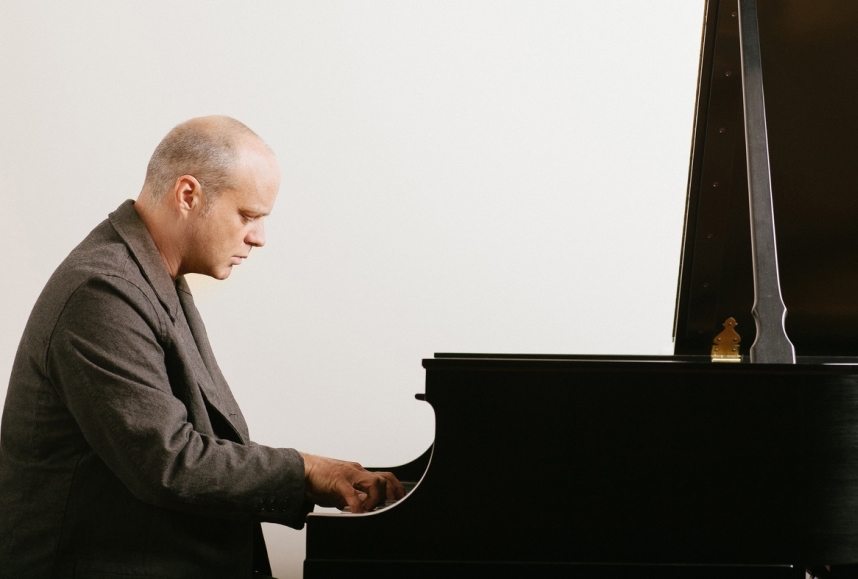 High on the list of important music venues in NYC that have come and gone is John Zorn’s The Stone, which carved out a dependable niche for the city’s best experimental, electronic and avant-garde musicians. The composer’s venue hasn’t necessarily closed, though—it’s just moved from its physical location to a series of residencies around New York, including National Sawdust, where he programs one evening a month. On Wednesday, Jan. 30, he’s presenting John Medeski, the keyboardist of the mega-popular Medeski Martin & Wood, and tickets are just $25. If that doesn’t strike a chord, take a minute to check out how diverse the programming is at this Williamsburg arts center. This week alone, you can hear Jorie Graham, Colm Tóibín, and Laurie Anderson read and perform; see drag collective Switch ‘n’ Play; enjoy a liquid light show; hear singer Queen Esther, a BB contributor; or catch a dance/opera about a coal miner whose eyes become lasers when he strikes a magic meteor.  Did that last one intrigue you? The first show of the night already sold out, so act fast.