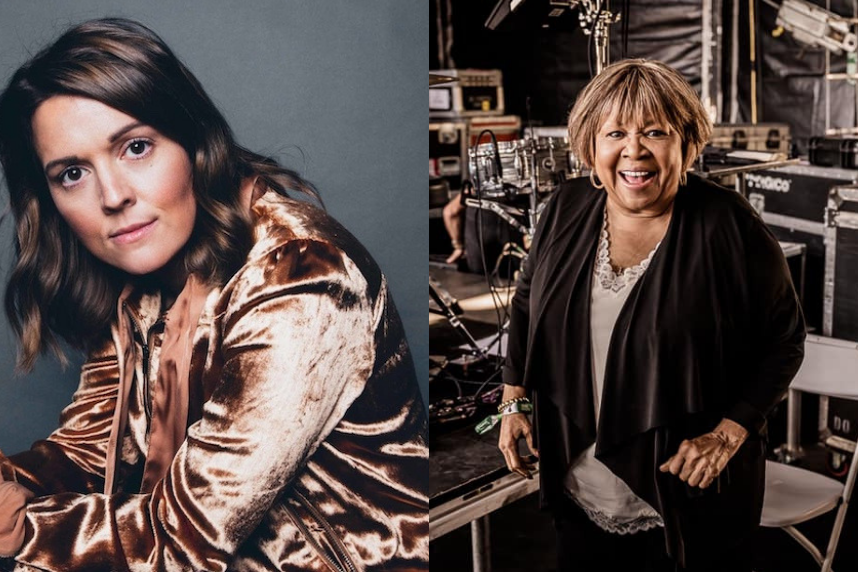 More than a year after she released her critically-acclaimed breakthrough album By the Way, I Forgive You, singer-songwriter Brandi Carlile has been on a creative roll. First, she co-founded the all-female country supergroup, the Highwomen, consisting of herself, Maren Morris, Amanda Shires and Natalie Hemby, who are going to release their highly-anticipated self-titled debut record this Friday, September 6. (The group’s name is a reference to the Highwaymen, the ’80s supergroup of Johnny Cash, Kris Kristofferson, Willie Nelson and Waylon Jennings). Quite groundbreaking and unprecedented in the traditional male-dominated country music industry, the Highwomen have already gotten considerable attention through songs with a feminist point of view like “Redesigning Women,” “Highwomen,” and “Crowded Table.” In addition to that activity, Carlile and fellow singer-songwriter Shooter Jennings co-produced country music legend Tanya Tucker’s comeback album While I’m Livin’, which has already garnered solid reviews. There’s no doubt whatever Carlile touches now turns to gold, and it all culminates with her upcoming headlining show on September 14 at Madison Square Garden, an honorbefitting an artist who is at the top of his or her game.

Opening for Carlile is the iconic Mavis Staples, who turned 80 years old this year and shows no sign of stopping performing. She recently released her latest album, We Get By, written and produced by Ben Harper. The collection of soulful and spiritual songs is relevant about the current mood and turbulence of these times (“Heavy on My Mind”) but also showcases her indefatigable sense of hope (“Change,” the title song). This show promises to be a special night of two great artists from different generations: one who is already a legend and the other who is on her way to becoming one.