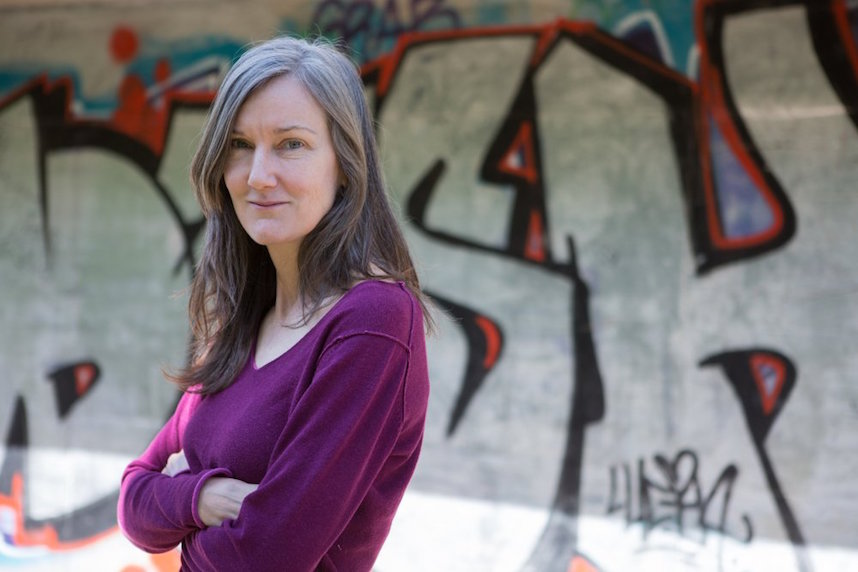 Read what you will into this, but I’m always inspired by a person who maybe didn’t have everything figured out by 30 who manages to find incredible success a decade or two later. Writer Nell Zink turned 50 in 2014, the year she published her first novel, The Wallcreeper. Since then, she’s written another four books, including Mislaid, which was longlisted for the National Book Award. Her latest, Doxology, has been called her most ambitious, expansive, and sensitive work yet. It follows the lives of the members of an NYC 80s punk band through 9/11 and the ensuring political madness, and it sounds impeccably written and fascinating. Zink will be appearing at Books Are Magic in conversation with another hero of mine, former Gawker editor and novelist Emily Gould, on Monday night at 7:30pm, and you can RSVP here.