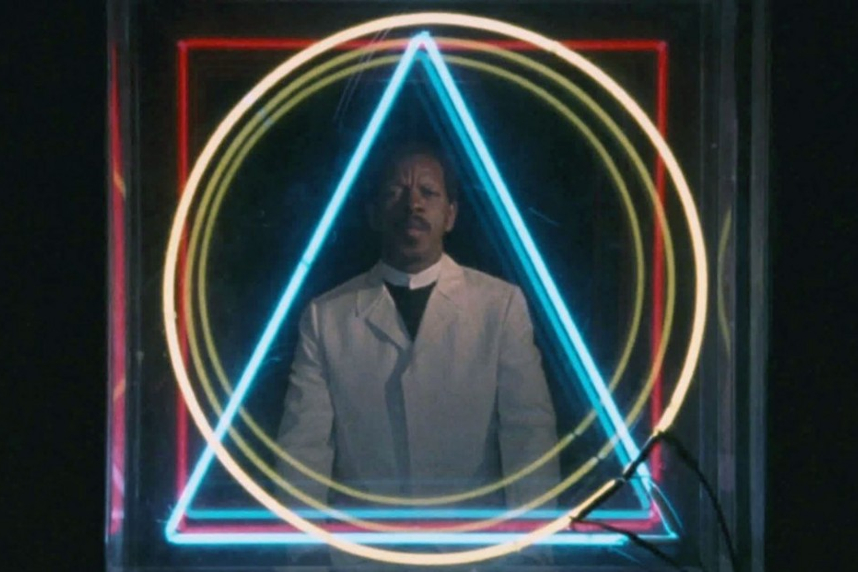 You may think of Nowadays as the outdoor bar in Ridgewood perfect for a summer day of drinking and dancing. But it’s also fun in winter, with an indoor space for dance parties and DJs, and now, free film screenings on Wednesdays! Catch a screening of Ornette: Made in America on Wednesday, January 29 and see the work of pioneering filmmaker Shirley Clarke, who shot the documentary about Ornette Coleman between 1968 and 1983 (it was released in 1985). It’s worth seeing, given Coleman’s impact as one of the founders of free jazz. His song “Lonely Woman” has stuck with me from a jazz history class I took in college—just one example of his stirring compositions. Doors open at 5pm; the film starts at 8pm. Come early to enjoy drinks and ramen.