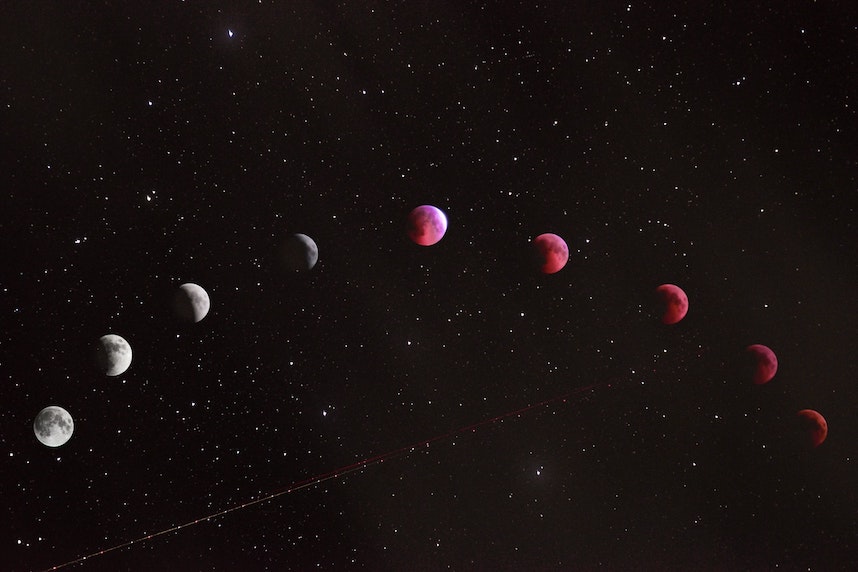 Photo by Farzad Mohsenvand on Unsplash

Astrology is in the zeitgeist. The study of the stars and planets has infiltrated Instagram, retail, and our daily conversations with friends and colleagues, but there’s much more to it than memes and weekly horoscopes. Like most methodologies, astrology is most valuable and useful when practiced by experts with decades of study and experience. (Don’t believe in it? This probably isn’t the Podcast Primer for you.) The best astrologers have wisdom to offer about pursuing an alternative path, trusting and accepting yourself, and working within relationships and the strictures of society. Check out these five podcasts for a range of approaches to astrology, from the comedic to the scholarly.

How Does an Internet Astrologer Do Her Job?

Chani Nicholas’s horoscopes and online courses have been a source of wisdom and comfort for millions. In this episode of Slate’s Working podcast, staff writer Rachelle Hampton interviews Nicholas, who talks about why she initially didn’t want to become an astrologer, and how the internet has changed the ways we engage with astrology. She also explains that sign sun horoscopes haven’t been around for very long (relative to astrology’s ancient origins), and why they came to be. So if you’ve ever read a horoscope for your sun sign—determined by what day in what month you were born—and thought, “This really isn’t resonating,” take note! This episode is an edifying introduction to some basics of astrology, as well as helpful in dispelling misconceptions about it. You can also check out Nicholas’s new book, You Were Born for This: Astrology for Radical Self Acceptance, which I can’t wait to buy and use.

Hosted by Los Angeles-based comedians Julia Loken, Stevie Anderson, and Lisa Chanoux, What’s Your Sign is a “comedy podcast for astrology lovers AND haters.” Most episodes kick off with wide-ranging and hilarious conversations (past topics include a mac ‘n’ cheese festival gone wrong, defecating in public, and paying too much for manicures), and eventually get into astrology. What’s Your Sign covers one astrological phenomenon or concept per episode, along with occasional interviews with luminaries like @notallgeminis’s Courtney Perkins, Susan Miller, and Jessica Lanyadoo. You’ll learn about astrology alongside the hosts, who research online and in books before sharing their findings—plus their own takes. I’m partial to their episode on Planetary Rulership & Dignities, but you could start with an earlier episode, like the one on moon signs.

Embodied Astrology, hosted by Renee Sills, is released about once a month, at the start of a new season of the zodiac. Sills also conducts the occasional interview with a guest, and shares guided meditations, or “attunements,” for the new and full moons each month. Embodied Astrology focuses on the somatic experience of the zodiac signs, with an emphasis on their archetypes, symbolism, and energies. Sills’s approach tends towards the poetic and metaphorical, and is great for getting into a reflective and meditative space. Check out the recent episode on Pisces season for 2020, along with the specific Pisces season horoscope for your sun and/or rising sign. (Scroll down on the page to find the full horoscope and the one specific to your sign(s), or listen to Embodied Astrology on Anchor, iTunes, or Spotify.)

With well over 200 episodes, The Astrology Podcast is a sonic encyclopedia of all things astrology. Scroll through the offerings to find in-depth introductions to the fundamentals, along with discussions about debated topics, like which house system is best. This podcast tends towards the scholarly, as host Chris Brennan and guests share their decades of experience as consulting astrologers, historians, and researchers. Brennan also does a good job of inviting astrologers with differing viewpoints, so listeners can learn about a variety of approaches. To get a taste (or really, more of a meal), dive into this behemoth of an episode on all 12 signs of the zodiac, divided into parts one and two. If you find yourself becoming obsessed with astrology, The Astrology Podcast is a great resource to return to and reference.

Ghost of a Podcast

Astrologer Jessica Lanyadoo’s Ghost of a Podcast has become my favorite one of all. Her weekly episodes are a great way to start a Sunday morning, with the first half devoted to answering a question from a listener, and the second half to covering the astrology forecast for the week. Lanyadoo really focuses on the role of an astrologer as a counselor to help people in their current circumstances, rather than as a resource for predictions about the future. Her advice is so insightful, so practical and applicable, that I have actually gone through and listened to the advice portions from all of her past episodes. And I bought her new book, Astrology for Real Relationships: Understanding You, Me, and How We All Get Along. For listening, start with this great episode on gender identity, or really any of the past episodes!