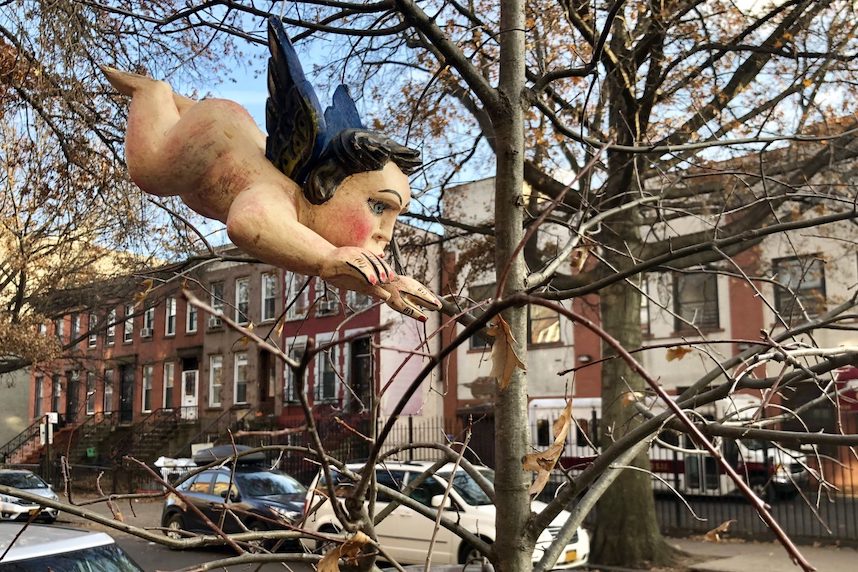 This week, The Briefly has us excited about the new Brooklyn Made, year-round access to Governors Island, and a reminder that the culinary delights of Bay Ridge never disappoint. Sign up for Rob Blatt’s essential email to stay on top of all the key and quirky news stories around New York.

• It’s gonna be a long, cold, and snowy winter for NYC according to The Old Farmer’s Almanac. Make your cuffing season plans accordingly. (Melissa Kravitz Hoeffner for Time Out)

• The NYC school vaccine mandate made its way to the US Supreme Court and was upheld. That’s the end of this particular fight. The vaccine mandate is legal. At least 90% of all DOE employees were vaccinated with at least one shot. (Caroline Lewis for Gothamist)

• Crown Heights’ Hunky Dory will close on October 31. Hours might “get weird” towards the end of the month, so don’t wait to get in your last visits. (Luke Fortney for Eater)

• A data leak appears to have named multiple active NYPD officers that are members of the Oath Keepers, the far-right militia that was heavily involved in the January 6 insurrection. The Gothamist report names names and ranks within the NYPD. (George Joseph and Micah Loewinger for Gothamist)

• A guide to Lebanese food in Bay Ridge. (Carina Finn Koeppicus for The Infatuation)

• Eric Adams missed another inspection of his Bed-Stuy “home,” which was part of an investigation into an allegation of an illegally converted apartment. This was the fourth scheduled inspection with no answer at the door. This is the apartment he gave a very weird tour of back in June. (Greg B. Smith for The City)

• Nitehawk Cinema is back! The Brooklyn Horror Festival marks the return from October 14-21. (Melissa Kravitz Hoeffner for Greenpointers)

• Five things to know about Brooklyn Made, Brooklyn’s newest music venue that doubles as a brunch spot. The month is booked out with three shows with The Mountain Goats towards the end of the month. (Katie Zepf for Time Out)