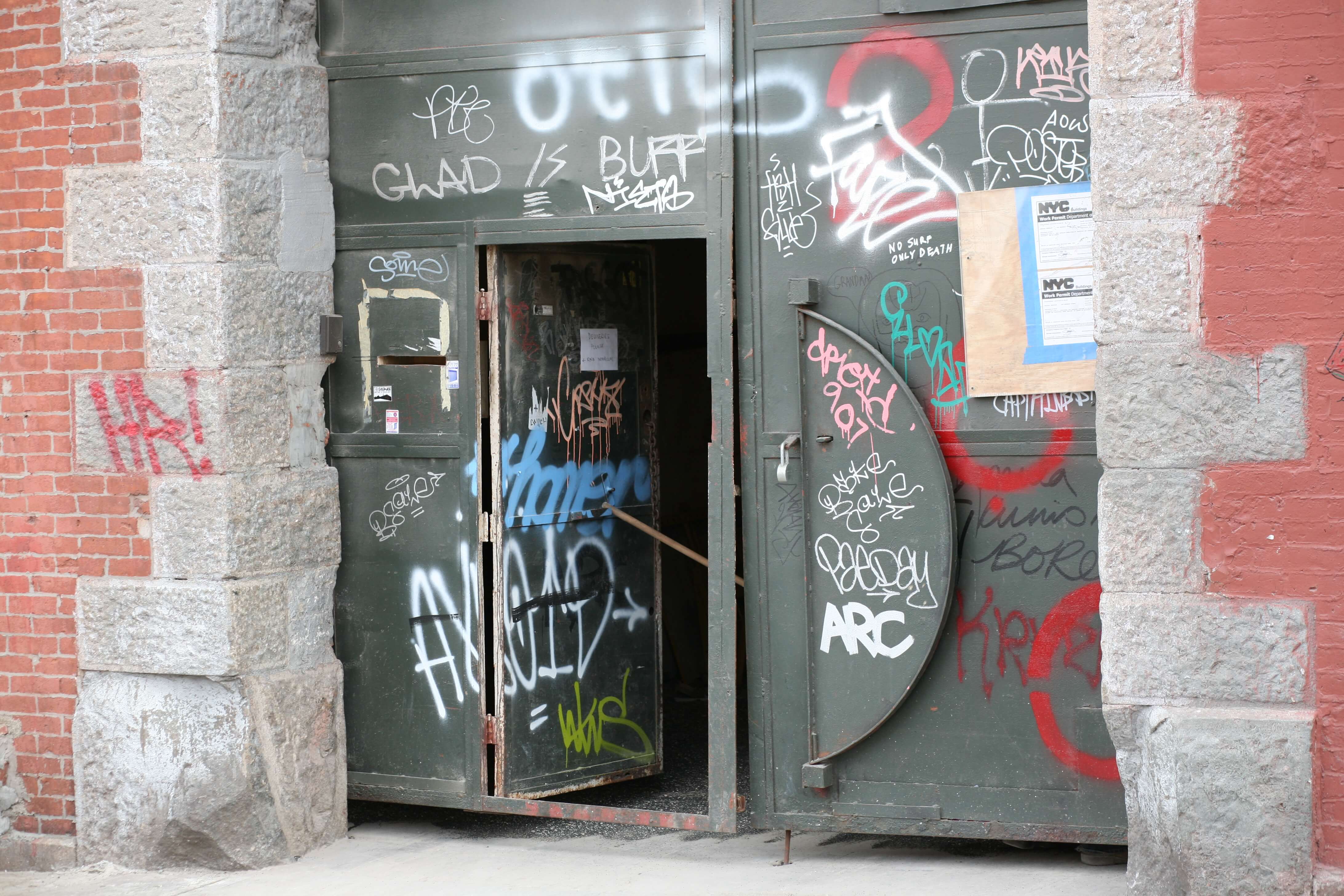 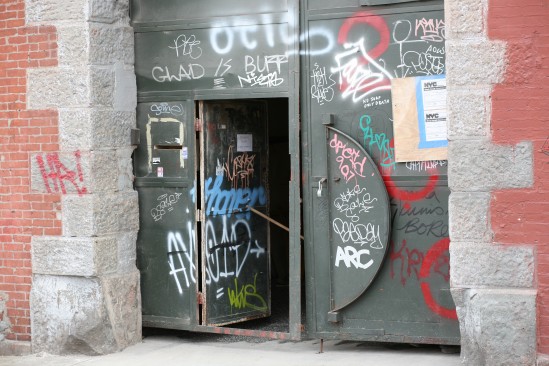 An entertainment wonderland is rising behind the unassuming front doors of The Wick on Meserole.

A year ago, The Brooklyn Paper revealed that a behemoth new music venue in Bushwick called The Wick was in the works. Rumors of a massive outdoor beer garden and ice rink for curling made the proposed venue all the more intriguing. Then after months with little news about the spot on Meserole, it seemed too good to be true.

Turns out, The Wick was waiting on the one thing crucial to every successful Brooklyn business venture, from pickles to enormous venues–funding.

Shay Vishawadia, the former vice president of the Knitting Factory and Joshua Richholt, also a Knitting Factory alum, are the partners behind the venture. Chris White, a well-known music booker will be the artistic director, talent buyer and main vibe curator. Buzz about the space first began, said Vishawadia, when they applied for their liquor license over a year ago. Since then, he and Richholt have been laying low, getting their ducks in a row. “The number one priority, being such a large endeavor as this is, is finding the correct investors,” Vishawadia said. “We finally managed to put all that in place on December 28 of last year [2011]. That was one of the reasons why it took a little longer than Josh and I anticipated. We were literally selling ourselves.” He declined to name any of the project’s board of investors or their construction budget, saying, “It’s forever changing.”

They hope to open both by the summer, but it’s still too soon to set a hard date.

“What you have here is the bar area,” said Vishawadia on a tour earlier this week, pointing to the bottle-necked opening of the venue just inside the front door where construction workers had stopped sandblasting paint off the brick walls seconds earlier. A dust-covered red Jeep Wrangler, yet to be cleared out, sat inside with a flat front tire on a bed of black gravel.

Construction on The Wick began just weeks ago, but even without any make up (or a mezzanine), it’s an impressive space. Massively impressive–the raw interior is as big, maybe bigger, it’s hard to tell without a stage, than Terminal 5, the huge venue on the West side in Manhattan. Capacity could end up being anywhere between the old Knitting Factory on Leonard and Bowery Ballroom, said Vishawadia, but the ultimate number is,”in the hands of the Department of Buildings.”

The Wick and The Well, a 4,000-square-foot beer hall being built next door, with an 11,000-square-foot backyard, take up the lower-level of the old Hittleman Brewery better known as the Danbro Studios building, a music hub in its own right, which houses The Sweatshop–hourly practice spaces for musicians–as well as Newtown Radio, an internet broadcaster, and Bushwick Supply, an instrument and repair shop. When the two venues finally open, together, they’ll offer an enviable list of amenities all only two blocks away from the Montrose stop on the L train.

The Well will house over 50 beers on tap as well as 250 in bottles and an in-house brewery. Their brewer has been decided and is Brooklyn-based, but Vishawadia isn’t naming names. Not yet at least.

The two venues share access to the outdoor space, which has inspired a wide range of ideas about how to use it to the fullest capacity. An outdoor stage and a farmer’s market on Sundays, a la SmorgasBrewery, are on the horizon. “We’ll also do some food events. Pull the food trucks right up through the back here,” Vishawadia said, turning to look out over his industrial oasis and the road that rides up against its back border. There’s also been talk of two Olympic-sized curling lanes being installed in two years time for winter sporting.

The Well will be a “dive bar” as Vishawadia described it later in his office upstairs. The Wick is a music venue first and foremost and Vishawadia says he’s hoping to bring big-name bands to Brooklyn, beyond the usual stops like the Knitting Factory, Brooklyn Bowl, Music Hall of Williamsburg and others, the majority of which fall west of the The Wick.

Vishawadia and Richholt will begin wooing acts in a couple of weeks when they host a party on St. Patrick’s Day at SXSW in Austin. “It’s to showcase The Wick and The Well,” Vishawadia said. “That’s going to be fun.” It’s also a chance for them to catch the ear of agents and bands they’re interested in booking back in Brooklyn.

While they’re away, construction will continue without them–with the goal of opening this summer, delays are not an option. “It’s such a minefield when you’re trying to open a new space,” Vishawadia said. “Right now, we’re just continuing to push as hard as we possibly can.”

Much of what The Wick will ultimately wind up being is yet to be determined, including exactly in what neighborhood it truly resides–whether it’s actually in East Williamsburg or Bushwick was a big bone of contention with online commenters when news initially broke. Fortunately, Vishawadia said, that’s one minefield they’ve successfully managed to maneuver.