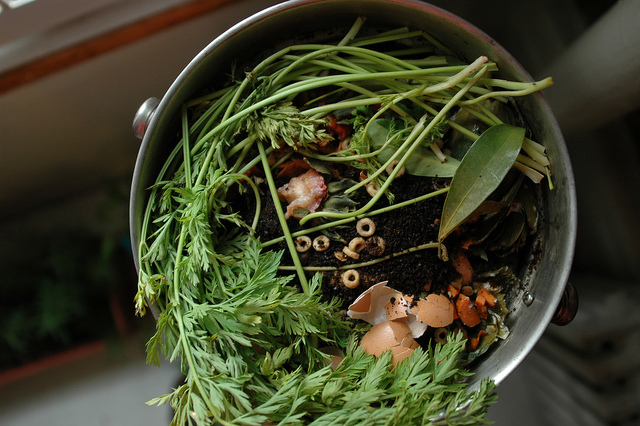 GrowNYC has been operating a food scraps program at Greenmarkets around the city for ages, but it’s now bringing the decomposition process full circle by selling organic compost. Greenmarket Dirt–the name is a bit deceiving: it’s not really dirt but organic compost (made from everything from egg shells to Cheerios)–comes in 10lb bags for $10 and can be picked up at either the Greenmarket at Grand Army Plaza or Wearable Collections textile recycling tent in the Fort Greene Greenmarket on Saturdays. The compost comes from McEnroe Organic Farm in Millerton, N.Y., and proceeds go toward programming for GrowNYC. So show them some love and spread a little on your flower beds, vegetable patches or landscape–you’ll be surprised by how well your garden grows.