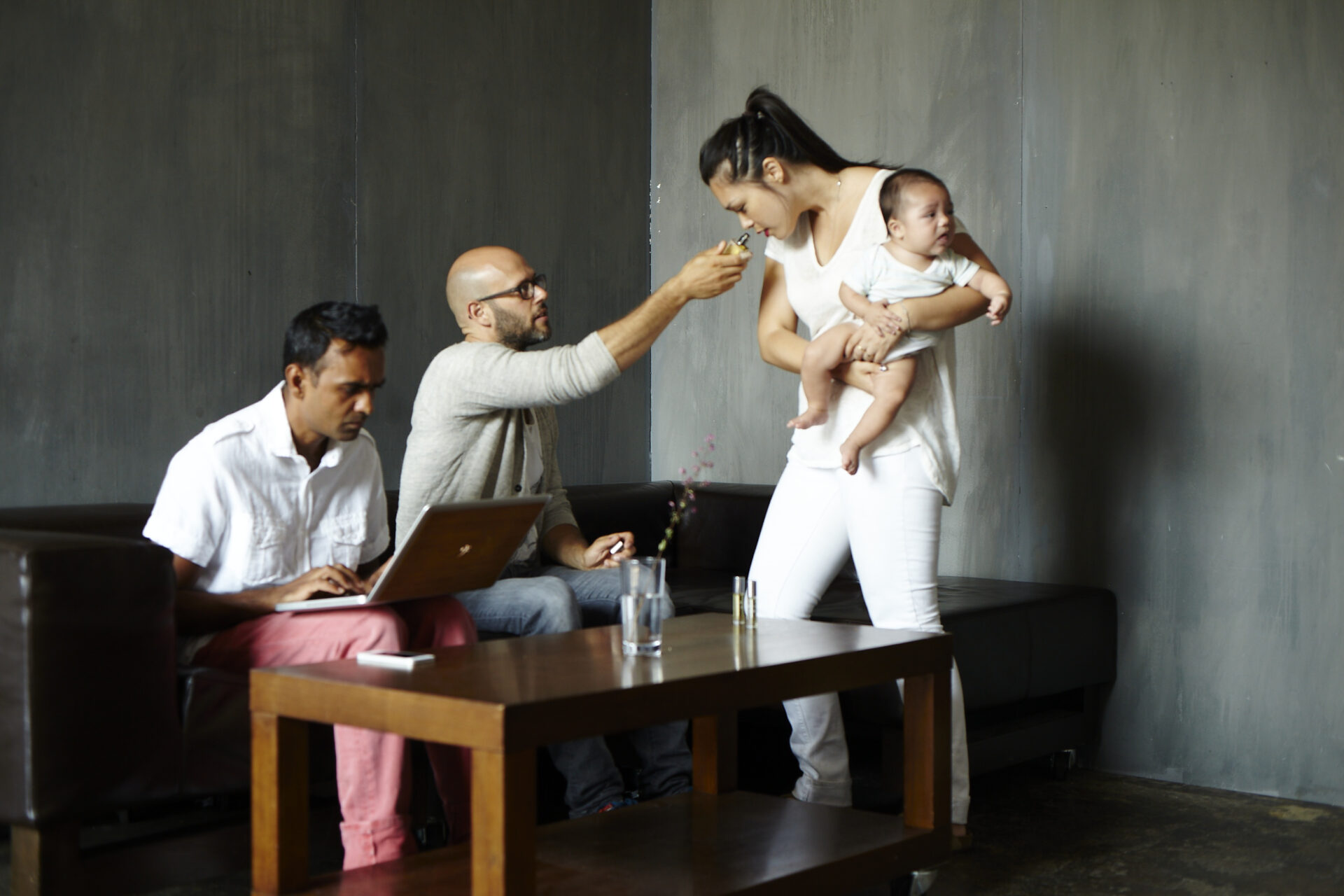 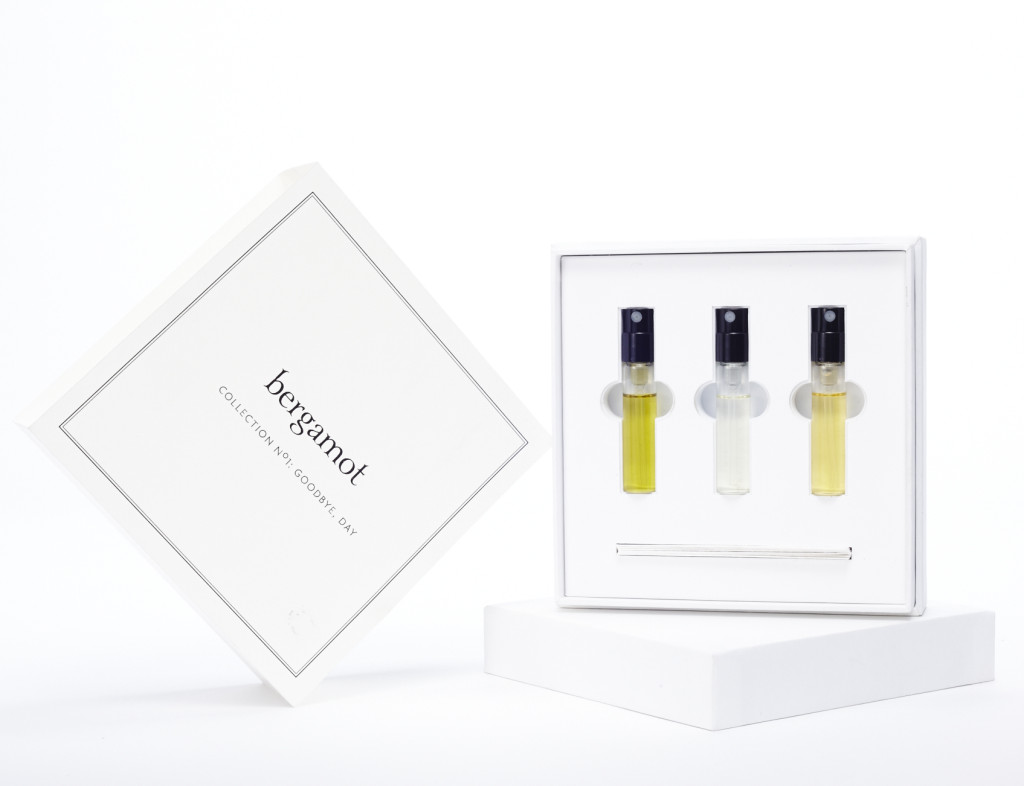 “We realized more and more that people wanted somebody to offer them a small selection of things to try that’s curated by somebody who knows about perfume and has a palate that people trust,” says Jason Fried. This week Fried and his two business partners, Anne McClain, maker of MCMC Fragrances and Sid Shah, former internet head of technology for Givaudan, the world’s largest fragrance-making company, will launch Bergamot, a new subscription service that sends you three fragrances each month, from incredible perfumers around the world.

Each month’s collection is based around a theme (sort of a This American Life for your nose), and though the samples are for women, don’t be surprised if the guy in your life decides to steal a few of the more unisex scents, which are once again popular and sure to pop up in a box or two. The idea is to turn people on to the growing world of perfumers creating fascinating scents in small batches from high-quality ingredients. Bergamot also embraces the idea of wearing a variety of different fragrances depending on your mood, the season or the occasion.

“Play with it and try it, not just in a department store, which is totally out of context of your life,” Fried says. “Maybe wear it to work, maybe wear it out to dinner. Everything is based on mood. Experience fragrance in a real, contextual way in your life.”

So, if you’ve been dousing yourself with the same scent since high school, a subscription to Bergamot just might change the way you smell the world. It’s not a fragrance education so much as an experience–McClain says that company policy is to leave out all the typical perfume jargon. Instead, each month’s box includes three vials of perfume, as well as thoughtful narratives about the ideas those scents are based on. The theme of the first month, which is a limited edition of 200 boxes (only 135 were still available when we published this article), is “Love at First Sight” and includes fragrance samples from McClain’s own line, as well as Ineke and Etat Libre d’Orange, two small-batch perfume companies based in San Francisco and Paris respectively. 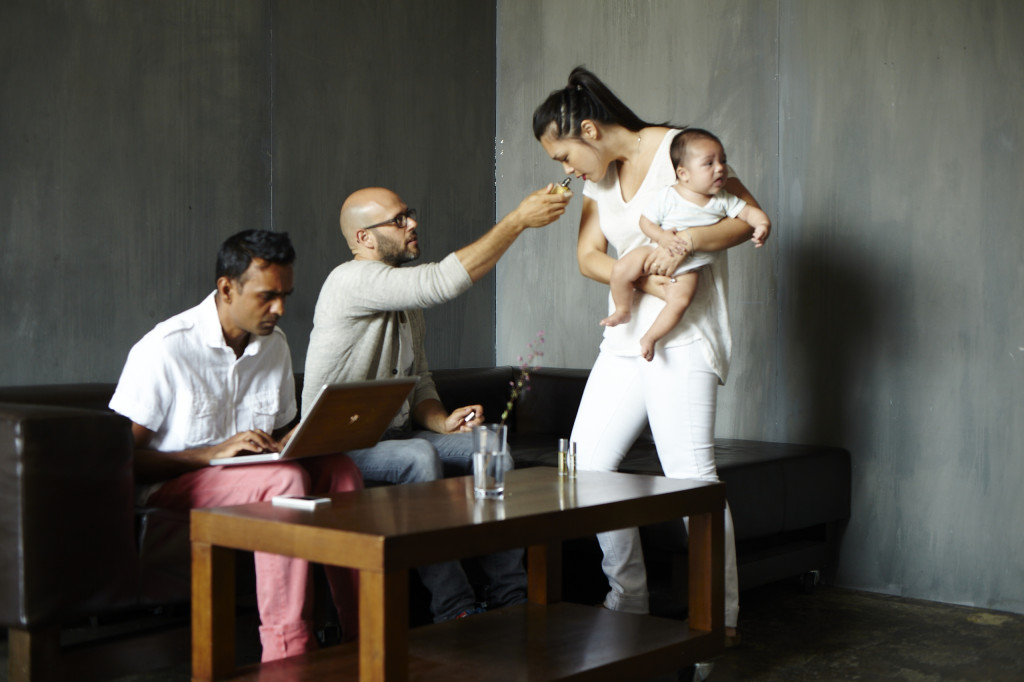 Sid Shah, Jason Fried and Anne McClain are the founders of a new company that they say makes perfect scents. Photo: Bergamot

Bergamot will ship the first boxes this week, as well as launch their full website, which will include articles about the perfumes and makers of the month. You’ll also be able to purchase full-size bottles on the site. Subscriptions cost between $14-$18 per month, depending on whether you sign up for a single-, three- or six-month plan.

“We just want to introduce people to things that are inspired and artful and beautiful,” says McClain. “Where people are buying the best ingredients that the ingredient houses have to offer and not trying to create the cheapest, most profitable perfume they can because they have a brand that makes a handbag, so they’re trying to capitalize on that.”