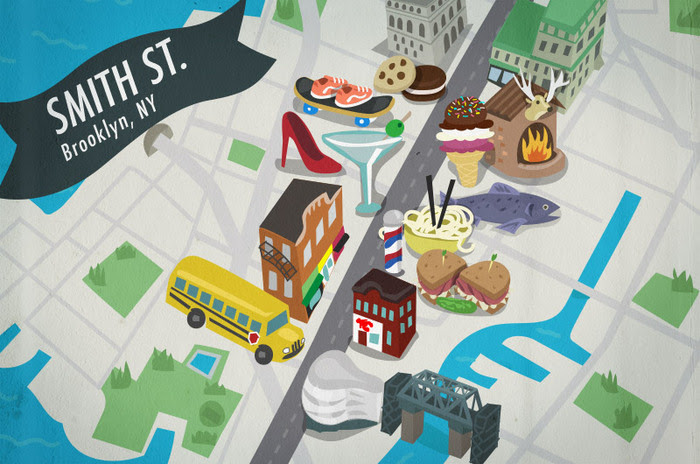 To wander up Smith Street is to take a journey through a Brooklyn you can see changing before your eyes. On its southern end, in Red Hook, Smith Street is undergoing a rebirth from an industrial center to the newest residential frontier. On the northern end, it enters the historical core of Brooklyn, punctuated by the architecturally notable Borough Hall and its neighboring courthouses. And in between, Smith Street boasts an eclectic mix of hip bars, restaurants and boutiques, along with remnants of the pre-gentrification, working class neighborhoods that would become what Carroll Gardens and Boerum Hill are today. 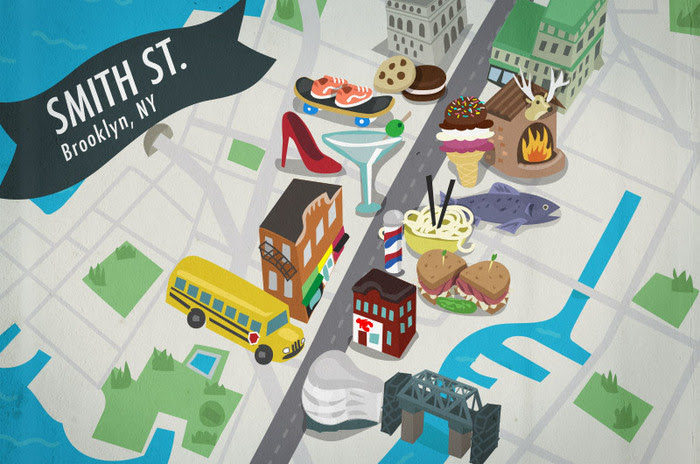 Since the 1820s, Smith Street has been home to mixed-use buildings, with shops on the ground floor and living space above, while its cross streets were lined with row houses and brownstones. 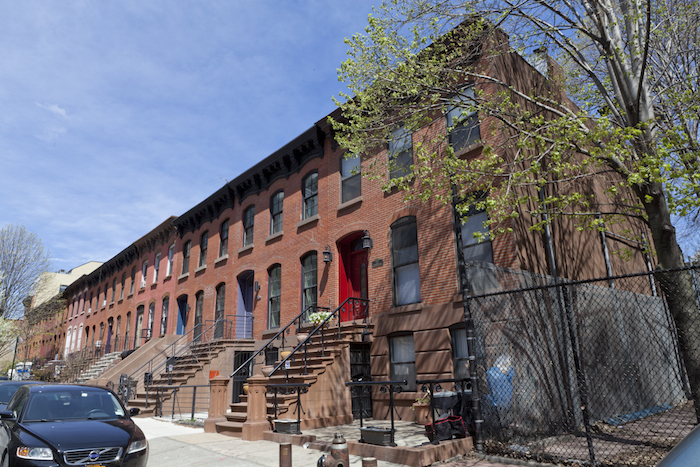 Smith Street itself is named after Samuel Smith, a one-time mayor of Brooklyn who had his humble beginnings as a farmer and landowner. Farming is long gone, of course, and various other industries have come and gone, beginning with soaps, furniture, ceramics and glassware in the 1820s-1840s. The street served the working class neighborhood for over a century, and the history of immigration along this artery closely reflects the story of New York City.

In this article, we’ll traverse all of Smith Street from Red Hook to Downtown Brooklyn.

This portion of Smith Street has been undergoing a quiet revival, as evidenced by the number of warehouses turned exhibition spaces, like the Gowanus Ballroom and Gowanus Loft. Nearby are the reclaimed and recycled furniture stores of 9th Street, a popular destination for nearby interior designers and afternoon browsers alike. 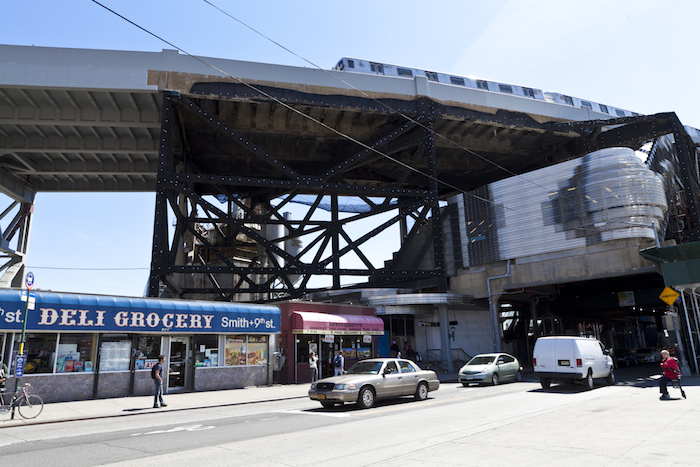 Emblematic of the budding revitalization of this are is the newly renovated Smith-9th Street subway station, which re-opened in April 2013 as a shiny, undulating structure contrasting sharply with its gritty surroundings. Inside, historical nautical maps of Gowanus and Red Hook are on every window. From the elevated platform, the highest of any subway station in the world, you can peer over the Gowanus Canal towards the Williamsburgh Savings Bank, or across the East River to the new World Trade Center and the Statue of Liberty. 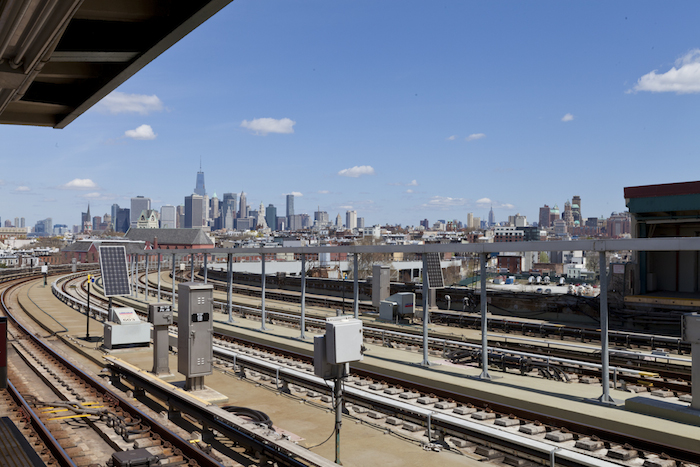 There’s a lot of new construction in the area. Just around the corner, on Garnet Street, you can see the neighborhood changing before your eyes–a wooden clapboard house side by side with a modern apartment building. 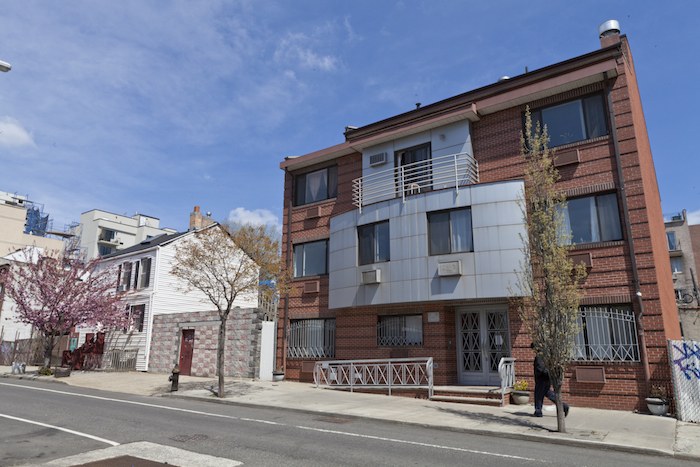 Between 4th Place and 2nd Place, creative agencies and hip restaurants have started to move in. There’s Orange You Glad, a cheerily painted design studio with a big “Hello” sign greeting curious passers-by.

At Fourth Street, HBH Gourmet Sandwiches cures their own meats, offering mouth-watering fare such as pork balls and sour squash reuben sandwiches with homemade potato chips and BBQ sauce. Also on this block is the Hudsons House Day School and a tattoo parlor. 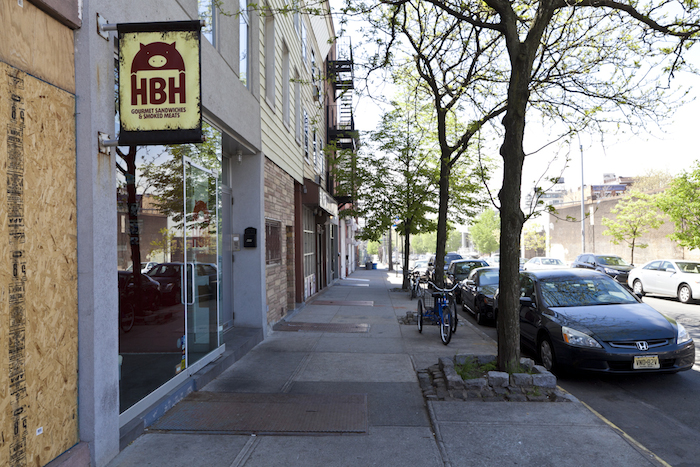