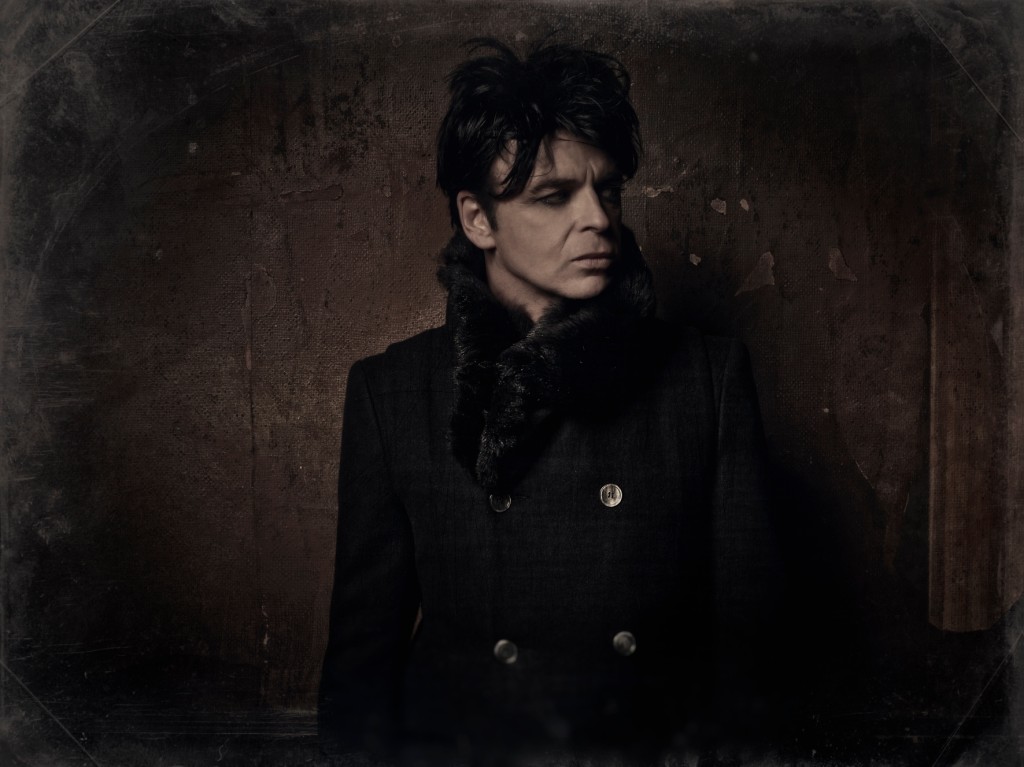 When you grew up in the ’80s like I did, you couldn’t escape from hearing Gary Numan’s “Cars,” on the radio or seeing the video on some music video program–it was that huge. At a time when arena rock bands were dominating the U.S. charts in the early part of that decade, “Cars” was unique: a cold, futuristic synthpop song with no electric guitars, an irresistible melodic hook, and chilly monotone vocals–that would later pave the way for an explosion of British New Wave pop during MTV’s golden era.


The British musician will always be synonymous with that song as well as “Are Friends ‘Electric’” from his days in the Tubeway Army. But more than a product of the ’80s, he is an electronic music pioneer alongside the likes of Kraftwerk, David Bowie, Brian Eno and Giorgio Moroder. Although there was a period after “Cars” where his career skidded off the rails (basically the rest of the ’80s and ’90s), Numan has since reemerged with an electronic-dominated sound that is darker, sinister and heavier (but still melodic) in the vein of industrial music–which is quite fitting given that Nine Inch Nails’ Trent Reznor–who cited Numan as an influence–had him appear on stage with him, and Numan had NIN guitarist Robin Finck play a couple of tracks on Splinter, his album from last year.

Numan released Splinter (Songs From a Broken Mind), certainly one of his best works, after a long hiatus between studio albums. By just the songs titles alone, (“Love Hurt Bleed,” “Lost,” “I Am Dust,” and “A Shadow Falls On Me,”) you can infer where’s he coming from lyrically. He talked to me last year for Rolling Stone about the turbulent-sounding record, whose tracks could be traced to the difficulties he was going through at the time: “I started getting anxiety attacks, panicking– all sorts of shit was going on. I ended up with medication for depression. The marriage was starting to get a little bit rocky and [my wife and I] were arguing a lot. So it ended up being a really difficult period of life.”

This Saturday, Numan will be returning to the Big Apple (he performed at Music Hall at Williamsburg last October) for a gig at Manhattan’s Webster Hall in support of Splinter. I can tell you from experience after seeing him perform  aall the songs from the classic 1979 album, The Pleasure Principle a few years ago, that he is a compelling performer. Yes he’ll most likely do “Cars” and “Are Friends ‘Electric'” at the show, but  you should give the songs from the new album a chance–they complement the older stuff.  And, I guarantee that if he does “Love Hurt Bleed,” the crowd will be dancing and turn the floor into one big mosh pit.