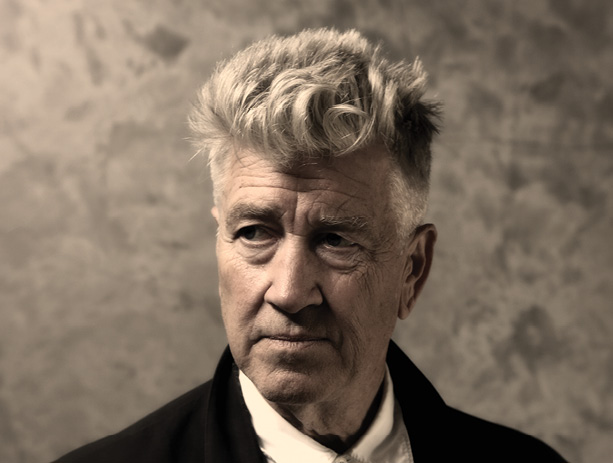 David Lynch, director and mastermind behind Blue Velvet, Mulholland Drive and the legendary TV series Twin Peaks, has fascinated audiences with his eye for the strange and ability to draw viewers into his dark worlds. Although he may be best known for his film and TV work, Lynch’s talent spills over into other fields like painting, music and photography. On April 29, Lynch will get up out of the director’s chair to sit with Paul Holdengräber, director of public programs for New York Public Library, at BAM for a discussion about his creative process and many passions. Tickets start at $25 and availability is limited, so call 718-636-4100 before they’re gone.