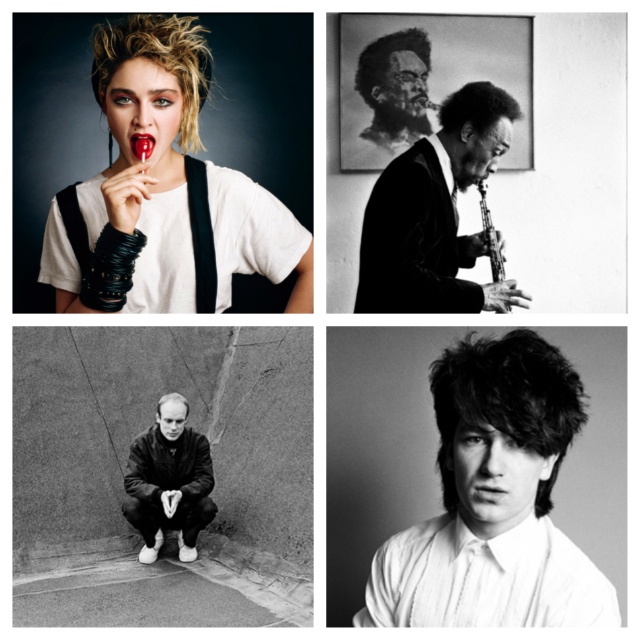 Deborah Feingold will be at Rough Trade NYC, 64 N. 9th St., Sept. 8, 7 p.m., for a Q&A discussion with Anthony DeCurtis, followed by a book signing for Music.

Unless you move within photography circles, Deborah Feingold may not be a name you recognize. Her photos are another story. Over the past 35 years, Feingold has shot some of the most iconic portraits of performers including Prince, Paul Simon, B.B. King, Questlove, Mick Jagger, Keith Richards, R.E.M., Tina Turner, Pharrell, and Alicia Keys for outlets including Rolling Stone and the now-defunct Musician. 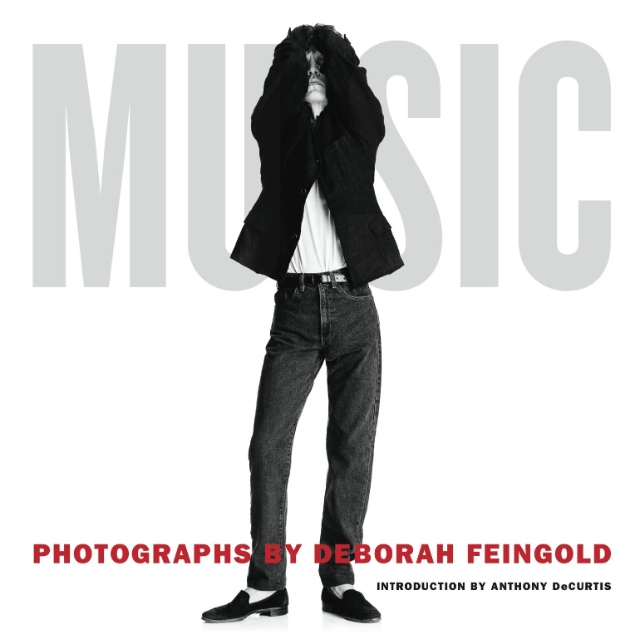 Those portraits, and many more by this New York-based photographer–who has also photographed non-music luminaries such as Barack Obama, Stanley Tucci and Laura Linney–are collected in a newly-published book appropriately titled Music.  Feingold’s possesses an uncanny ability to take photographs of famous people that feel intimate and spontaneous–the moments she captures are quite different from those we would normally expect from her larger-than-life subjects.

For example, there’s Madonna from 1982–a year before she would release her debut album – sucking on a lollipop, and looking at the camera with a gaze that tells us that she knows just fast and high her star is about to rise. A photo from 1979 reveals a wide-smiling James Brown standing in front of a New York City bus, while another pic shows Parliament-Funkadelic’s eccentric leader George Clinton in a wild pose. One of the most touching portraits is of the legendary jazz trumpeter Chet Baker (one of Feingold’s first assignments) sitting by a window with his horn–a desolate and haunting image that mirrors the sense of tragedy that marked his life. 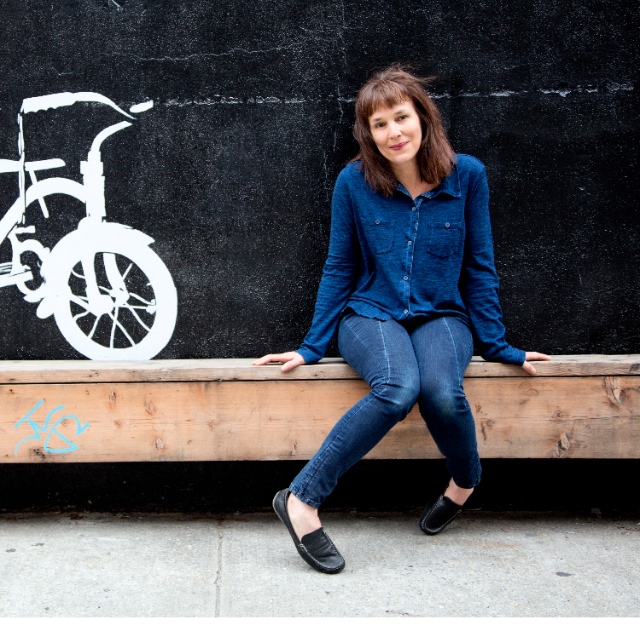 In his introduction for Music, Anthony DeCurtis, Rolling Stone contributing editor writes: “You leave these photos with a greater understanding of these musicians’ gifts and their struggles, their passions, and the private peace they make with themselves—or try to—when no one else is there to notice or care. Except that, in these cases, someone was there.” Just like her peers Annie Leibovitz, Lynn Goldsmith and Jill Furmanovsky, Feingold brings evokes unguarded moments that let the charm, humor, style and pathos in her subjects shine. And through this new collection, we get to see the magic that she witnessed behind the lens.