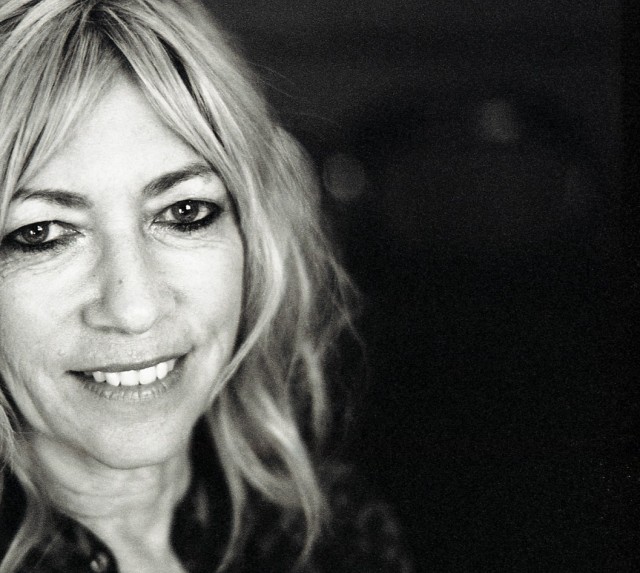 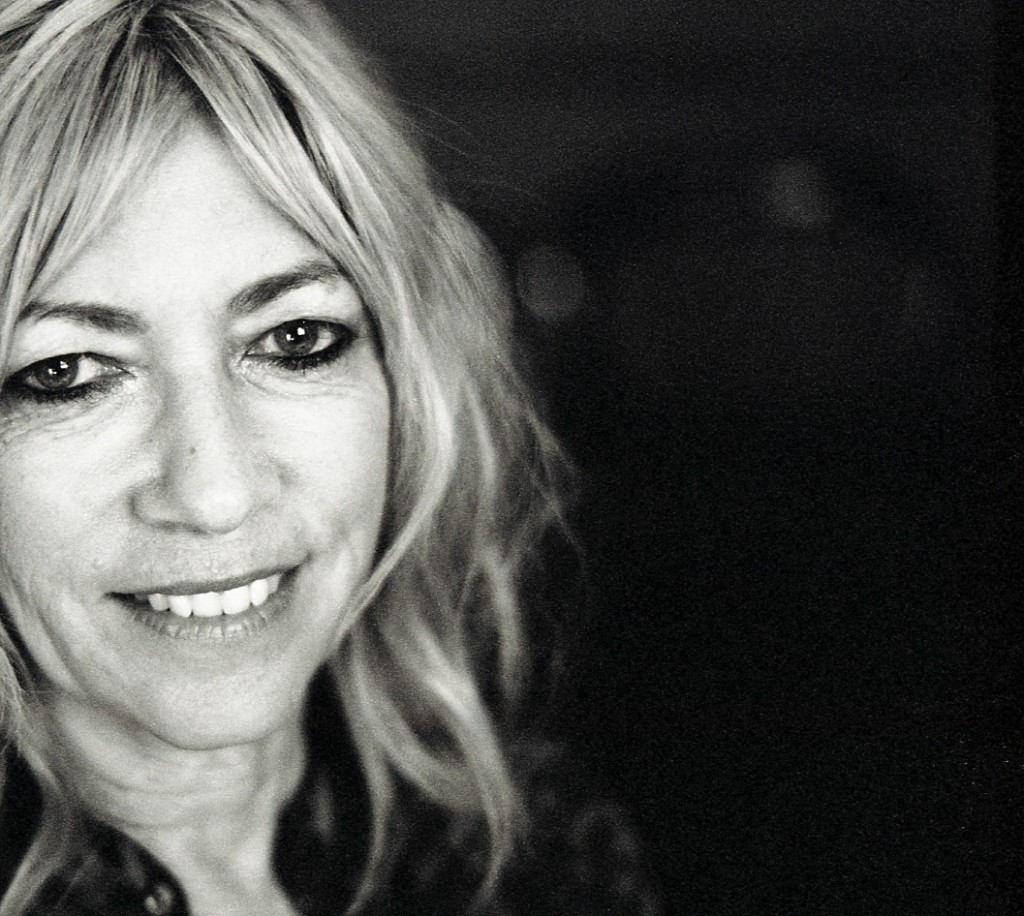 We’re still more than two months away from the first day of spring, but the Brooklyn Academy of Music is heating up with some interesting shows this month and beyond: from reggae and soul music superstars, to an alternative rock icon who just published a memoir. In between are free weekend shows by artists that you may not know about, but should. So rather than allowing winter to get the best of you, warm up to the music coming out of 30 Lafayette Ave. 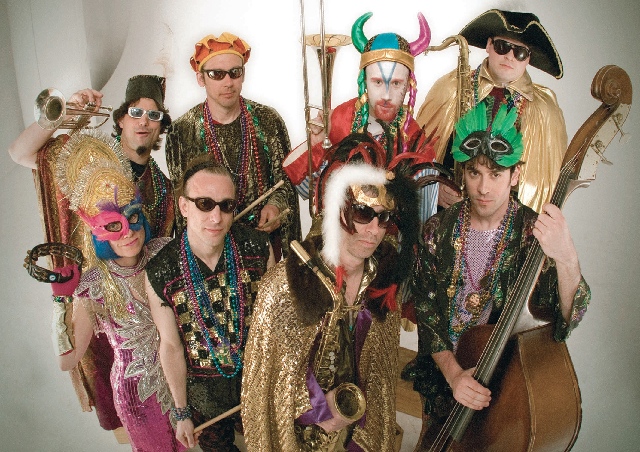 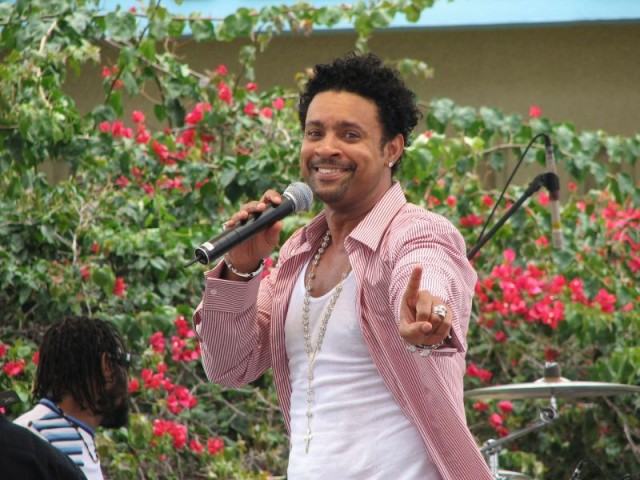 Feb. 14
Singers in Action: Shaggy, Sanchez and Maxi Priest
Peter Jay Sharp Building
BAM Howard Gilman Opera House
7pm, $79
Kicking off Valentine’s Day are three reggae superstars all on the same stage for one night: Maxi Priest, Shaggy and Sanchez. Priest and Shaggy had the most crossover success with the pop mainstream: Priest with the hits “Wild World” and “Close to You” in the ’80s, and Shaggy with “Boombastic” in the ’90s. And Sanchez (born Kevin Anthony Hall) has been a bonafide reggae artist in his own right since his 1989 debut album and has also branched out into gospel. 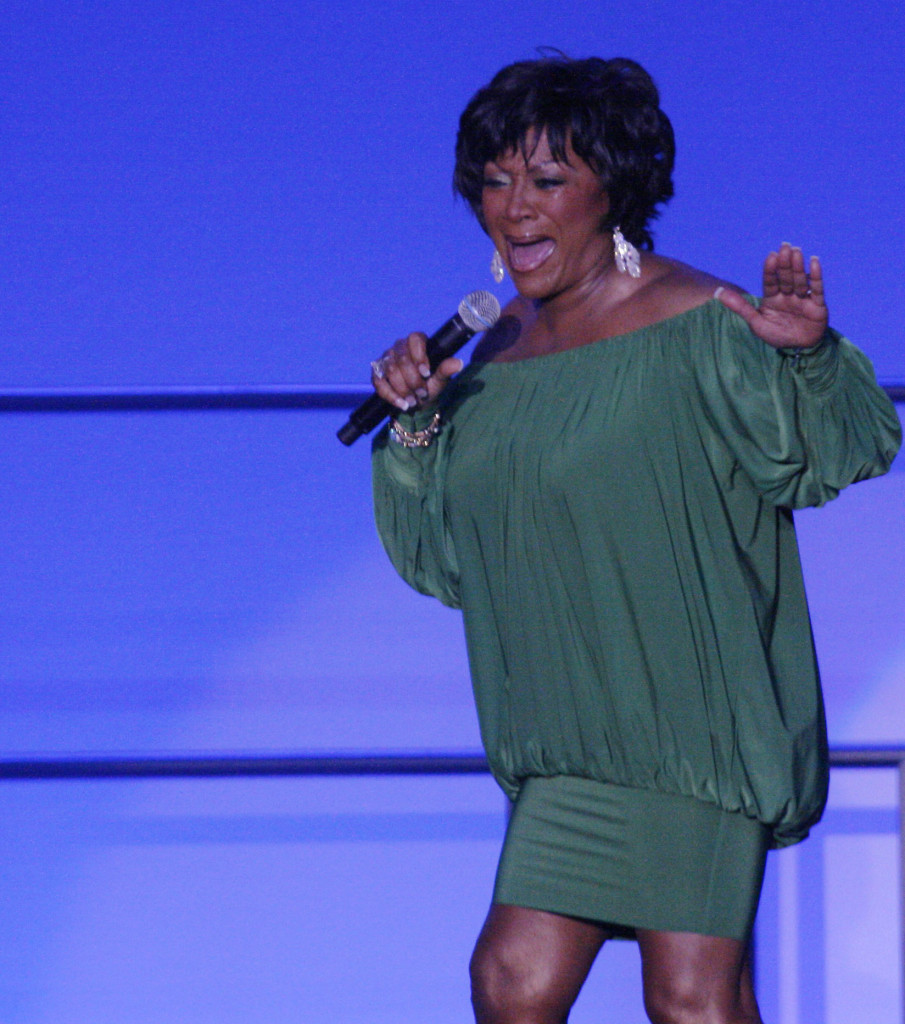 Feb. 15
Patti LaBelle and Billy Ocean
Peter Jay Sharp Building
BAM Howard Gilman Opera House
7pm, $79
It’s quite fitting that Valentine’s Day should close out with two R&B legends from the ’70s and ’80s, both of whom have an impressive track record when it comes to love songs. First, Patti LaBelle is one of the most celebrated soul singers of all time, going back to her days as a member of the vocal trio LaBelle, who are synonymous with the ’70s hit “Lady Marmalade.” Then in the ’80s, Patti emerged as a solo star with “New Attitude” from the Beverly Hills Cop soundtrack, and then later with her first and only No. 1 hit, “On My Own.” After all these years, she remains a beloved and versatile powerhouse vocalist. And anyone who came of age during the ’80s couldn’t escape the music of Billy Ocean, who had a remarkable string of romantic pop and R&B hits: “Caribbean Queen,” “Loverboy” (my personal favorite), “Suddenly,” “When the Going Gets Tough, the Tough Get Going” and “There’ll Be Sad Songs.” And who can forget Ocean’s “Get Out of My Dreams, Get Into My Car,” one of the songs that definitely defined the decade of big hair and pastel threads. 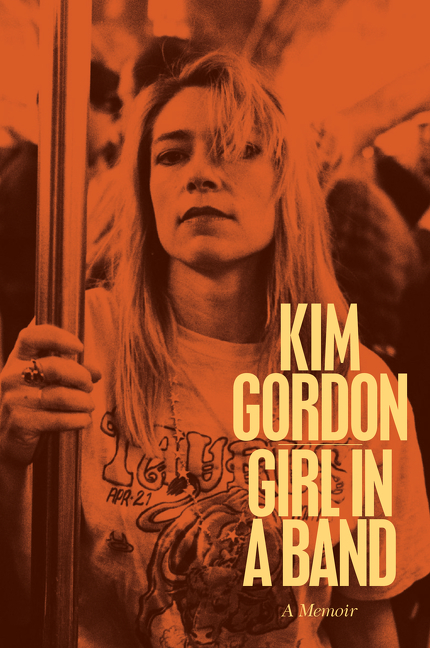 Feb. 23
Unbound: Kim Gordon
Peter Jay Sharp Building
BAM Rose Cinemas
7:30pm, $40 with book; $25 ticket only
With the band currently on hiatus, the individual members of  Sonic Youth have embarked on various solo projects in the last few years, with Lee Renaldo and Thurston Moore leading their own bands. Founding bassist and singer Kim Gordon has been involved with her own musical project, Body/Head, a collaboration with Bill Nace. Now Gordon unveils her latest work, a memoir titled Girl in a Band. As part of the book’s release, she returns to BAM for a conversation with moderator Margaret Bodde as part of the Unbound series. At the moment, the event is sold out, but there is a standby line and seats may be available the day of, so check in with BAM’s Twitter account for updates. 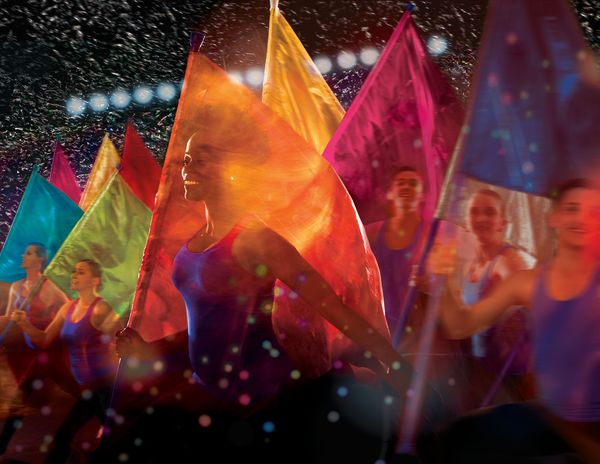 June 27 & 28
Contemporary Color
Barclays Center
620 Atlantic Ave.
7:30pm, $25
The first joint production between BAM and the Barclays Center, and conceived by David Byrne, Contemporary Color is a showcase of 10, 20-40-member color guard teams from the U.S. and Canada (apparently color guard, dubbed the “sport of the arts,” is a hugely popular trend across the country). Accompanying the teams will be live music from artists including Byrne, St. Vincent, Devonte Hynes, tUnE-yArDs, Nelly Furtado, How to Dress Well, and Kelis. In a press release, Byrne said, in response to watching a DVD of the Winter Guard International’s World Championship, which sparked this project: “I was stunned at what I was seeing and being a musician I naturally wondered to myself: what if these performances had really great live music? Wouldn’t that lift it to another level?”