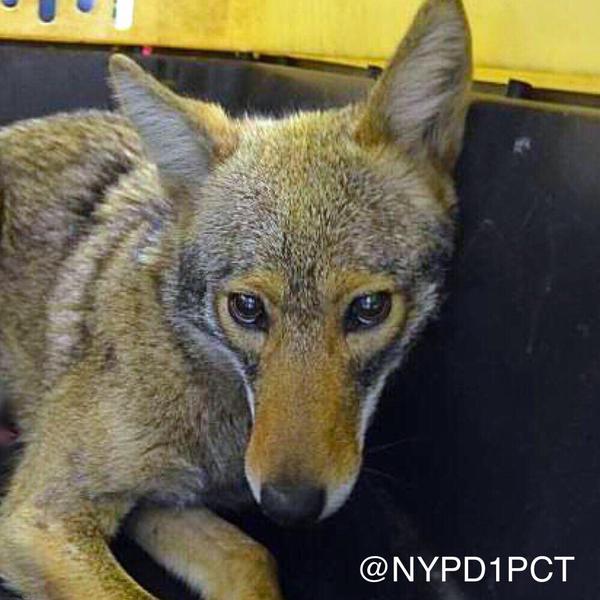 There is an upside to the coyote invasion, air sex is real, and one of our major exports today are major-league jerks. These are just a few of the fascinating stories we enjoyed over the past month. Read on for 10 inspired conversation starters for your next happy hour or picnic in the park. 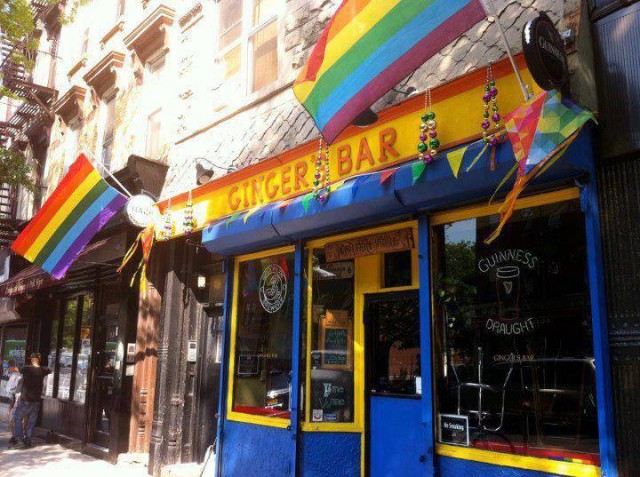 Ginger’s Bar in Park Slope is one of a dying breed. Photo: Ginger’s Bar 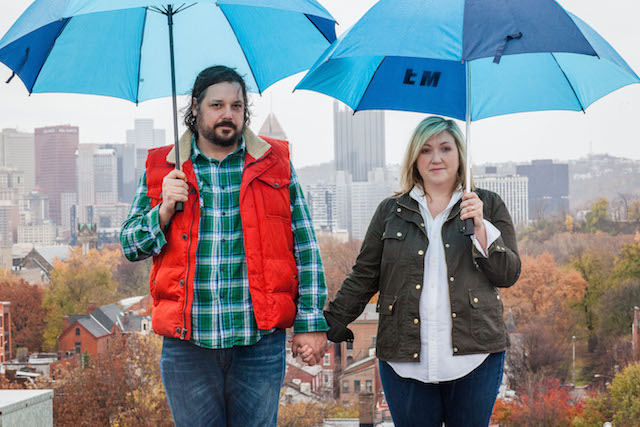 The Battery Park coyote was captured by NYPD, who tweeted this photo. 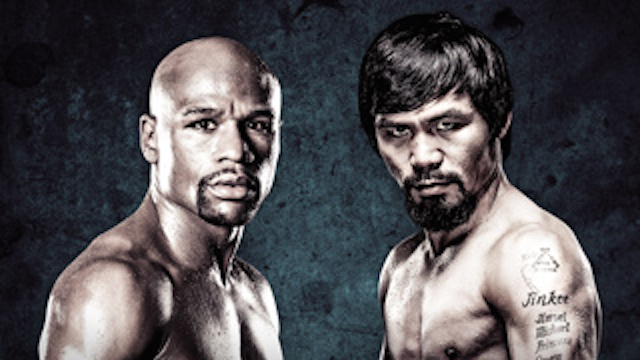 The highly anticipated fight between Pacquiao/Mayweather fight will be broadcast on pay-per-view tomorrow. Photo: Showtime