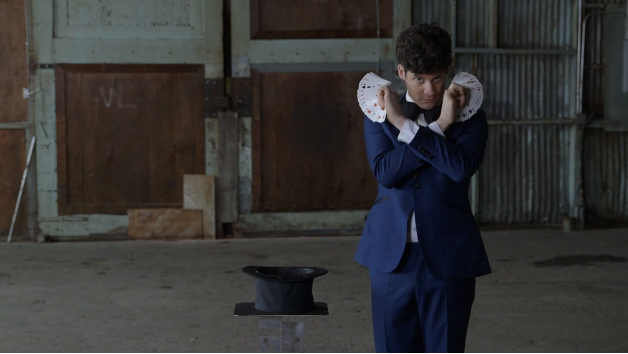 If you’ve come to associate web series with meandering plot lines and shoddy production values, writer/director Anna Kerrigan’s latest project The Impossibilities just might challenge your reservations about the format. The new series—released via Vimeo and filmed in New York City over the course of just thirteen days—tells the story of Willa, a quirky, lesbian yogi, and Harry, a misanthropic magician, as they fumble through personal and professional challenges as creative types in New York. Since premiering in the spring, the show has cast a spell on viewers with its balance of relatable, yet ridiculous moments and its unconventional premise. Last month, The Impossibilities team took home the award for Best Screenwriting at the Melbourne Web Fest.

Once you know how magic works, it’s no longer magic. To me, that seemed like a really good metaphor for growing up and becoming an adult.

The Impossibilities, which will quickly win over fans of High Maintenance and F to 7th, alternates between the perspectives of its two leads in order to chronicle Harry and Willa’s misadventures as their lives intersect and they become friends. Their first encounter is at a child’s birthday party, where the pair endeavor to help a kid who has peed his pants during Harry’s magic act. In another episode, Harry goes home with a married woman, but hides the fact that he’s celibate until they are about to fall into bed.  These silly, cringe-worthy moments are scenes that will stick with you long after speedily binging on all eight episodes.

The inspiration for the show was a short-film script by its actors Kati Rediger (Willa) and Ashley Springer (Harry), who are married. Kerrigan, who is also a playwright and screenwriter, as well as a director, agreed to help them flesh it out. Once they began collaborating, the trio decided that the best way to develop the characters was to translate their work to the web.

“A web series is an interesting format,” said Kerrigan, who is a firm believer in self-producing stories online. “You’re not adhering to any advertiser or network’s idea of how an episode should be. You have this freedom to do whatever you want.” 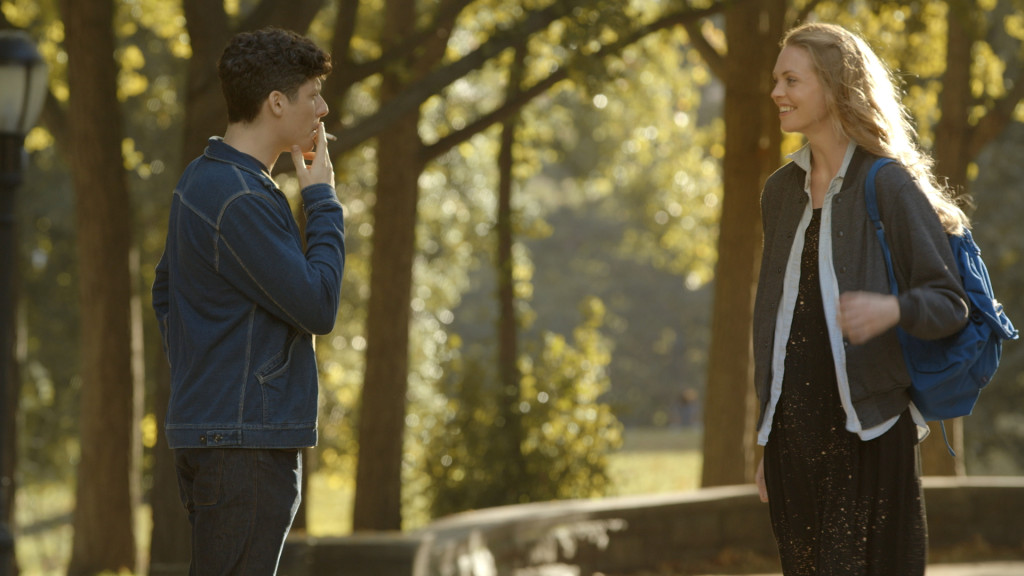 Harry and Willa’s chemistry is somewhere between Hepburn and Tracy and Abbi and Ilana. Photo: The Impossibilities

For Rediger, who has acted in everything from Gossip Girl to The Mysteries of Laura, that leeway gave her a chance to really sink her teeth into her character.

“I was getting sick of playing Russian prostitutes and rape victims and was starting to feel like that’s all I had to offer,” she said. “When you’re doing small day-player roles on shows it’s like a fun part-time job. You don’t really have to be vulnerable. On our set, I had to give my whole heart every day or risk having the scene or moment feel lackluster. It’s hard to do that–you’re so open that everything’s heightened, the good and the bad. It’s wasn’t easy but man, it was worth it.”

Part of the challenge sprang from the immersive nature of the project. “The main difference for me,” said Springer, who has also had a number of roles in TV and film, “was really that this was the first time I had co-produced anything, so all the problems became my problems. Usually, as an actor, when they tell you the shot isn’t working for some reason and they need an hour to re-block the scene, you just shrug and go eat a sandwich or something.” 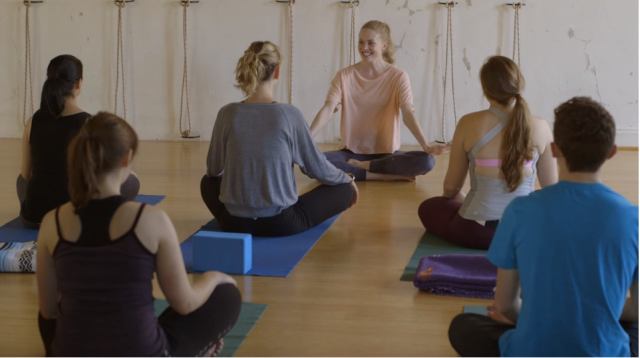 Producing the series gave each of the creators the chance to tell a story that they very much wanted to tell–a coming-of-age tale anchored by magic. Springer, who began practicing magic at age seven, begins each episode by performing a magic trick. The concept of magic itself is also a framing device that reoccurs again and again.

“Once you know how magic works, it’s no longer magic,” said Kerrigan. “To me, that seemed like a really good metaphor for growing up and becoming an adult. There’s all this mystery in the world, but then you discern it, and things stop being surprising.”

According to Kerrigan, work has not yet begun on the second season, but she has started to generate some ideas for a new set of adventures for Harry and Willa. In the meantime, we can catch actor-producer Ashley Springer as Tyler in the feature film Chloe and Theo, which is due out next month, and Rediger is working on a web series of her own, a comedy about best friends who break up.

“Working on The Impossibilities absolutely inspired me to create more web content,” said Rediger. For one thing it gave me confidence to keep going. You only need to be able to put a show together once and then you know you can do it again.” Presto, magic.