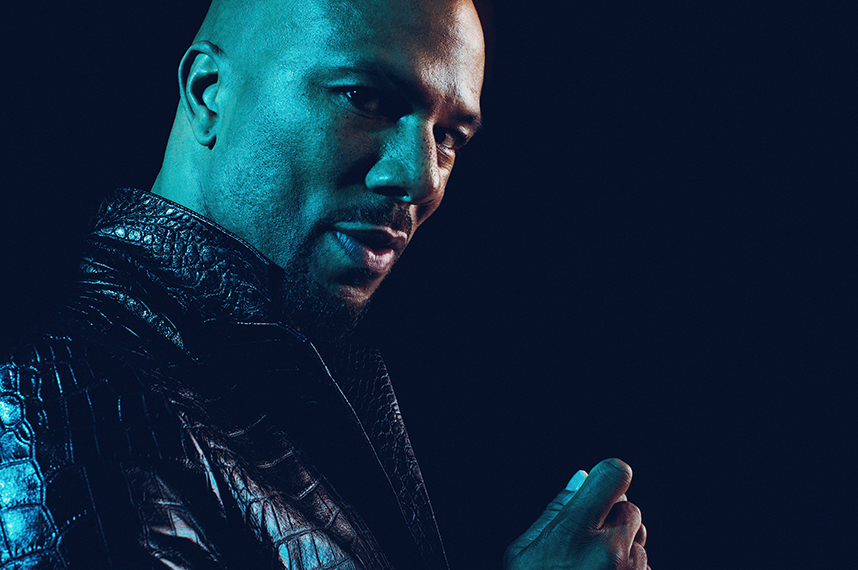 Socially-conscious hip hop performer and actor Common has become a prominent voice in hip hop’s new millennium renaissance. From his ’90s breakout in underground progressive hip hop, through mainstream success with the Soulquarians, and on to Hollywood stardom and beyond, this Grammy Award winner has remained an eloquent narrator of the injustices, challenges, conflicts, and hopes of his cultural moment. And those who came to the bandshell last August to see the Oscar-winning drama Selma were witness to his performance as civil rights movement leader James Bevel. In addition to co-starring, he won the Academy Award and Golden Globe for Best Original Song with the unforgettable “Glory.”

Plus, as part of the 40th anniversary season of the Festival, BRIC commissioned artist Grimanesa Amorós to create a new site-specific light installation, HEDERA, which will be on display throughout the summer.

So on Tuesday, June 5, get to the Bandshell early, grab your spot, and enjoy a set from DJ Spinna while you wait for Common to perform! Gates open at 6:30PM and Common hits the stage at 8PM. See you #AtTheBandshell!