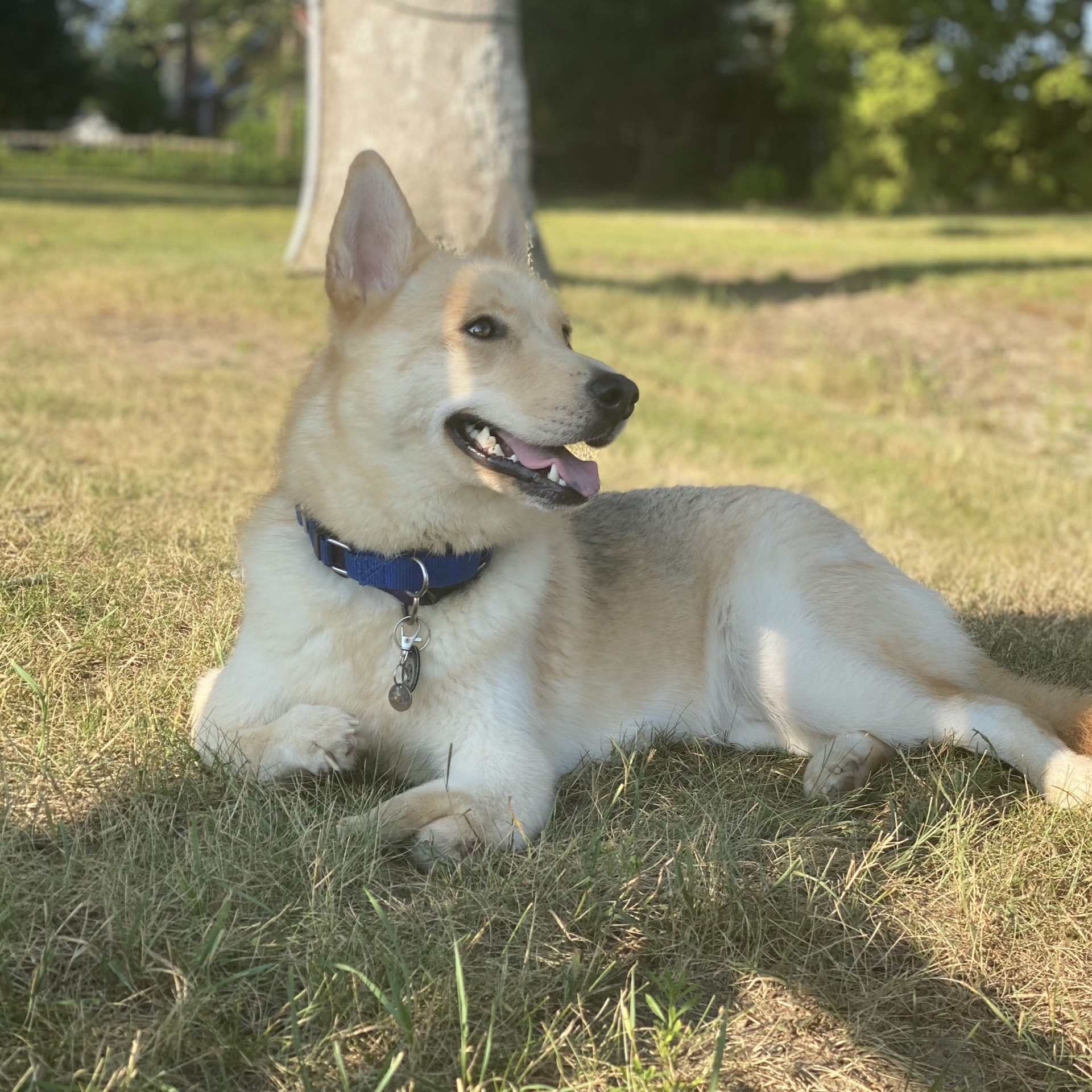 This week, The Briefly looks at our mayoral options, where to get boozy jelly cakes in Prospect Heights, and a feud over publishing the best pizza places in Brooklyn. Sign up for Rob Blatt’s essential email to stay on top of all the key and quirky news stories around New York.

•The Brooklyn Paper was so offended at this dumb list of “21 Best Pizza Restaurants in Brooklyn,” which is centralized to only a few neighborhoods throughout the borough that their hot takes bureau created The Brooklyn Pizza Power List, even if there’s one spot on that list that I vehemently disagree with.

• The City’s “Meet Your Mayor” tool is back to help you if you can’t decide between Adams and Sliwa. (The City)

• The ghost stories of Bed-Stuy. (The Bowery Boys)

• This is why we can’t have nice things: The Brooklyn Bridge bike path is already gross. (Gersh Kuntzman for Streetsblog)

• All city workers , including the NYPD and FDNY, must get at least one vaccine dose by October 29th with no opt-out with testing after that date. The unvaccinated workers will be on unpaid leave until they show proof of vaccination. (Elizabeth Kim for Gothamist)

• Members of the NYPD have been making threats in retaliation against someone who reported their illegal parking to 311 multiple times in Downtown Brooklyn. (Julianna Cuba for Streetsblog)

• Podcast: The chaotic rise and fall of Tekashi 6ix9ine with Shawn Setaro, an editor at Complex. (Brooklyn Magazine: The Podcast)

• Take a look at the new colorful chaos look of the Prospect Park bandshell painted by Emily Oliveira titled “We Are At a Moment That Will Be Remembered as the Beginning of the Great Change, For Who Can Say When a Wall Is Ready To Come Down.” It’s up through May of next year. (Vittoria Benzine for Brooklyn Magazine)

• Where to eat in Bay Ridge. (Robert Sietsema for Eater)

• The pop ups are done, The Buttery Bar has opened permanently in Greenpoint. (Jennifer Rosini-Gentile for Greenpointers)

• Apartment Lust: A $2.6 million Brooklyn Heights duplex owned by Andrew Cuomo aide Melissa DeRosa, so you can finally live like someone who helped shape Cuomo’s defense against sexual harassment allegations with three beds, private outdoor space on the roof, a wood burning fireplaces, an en-suite bath, and more. (Devin Gannon for 6sqft)

• Solid Wiggles makes boozy jelly cakes for when you want to elevate your Jell-O shot game, but don’t expect these to get you wasted at 5% alcohol per cake. Available online or at Kit in Prospect Heights. (Emma Orlow for Eater)

• Vintage Map: Check out the BMT trolley map‘s above-ground routes around Brooklyn. Even in the 30s, Red Hook was still pretty inaccessible by mass transit. (Matt Coneybeare for Viewing NYC)

• The MTA is moving forward with their plans to move out of their waterfront property at 40 Quay Street in Greenpoint with the intention of constructing a residential and commercial building overlooking the East River, despite local opposition.

• Meet Thumbelina, whose photo is the featured image for today’s post. is a healthy, loving, mischievous husky mix who happens to have two front leg deformities that do not deter her at all. She loves to play, is great with other dogs, is house trained, crate trained, and she even talks like a husky. She also has a wheelchair which helps her get around more easily. She’s up for adoption at Hearts and Bones and is currently being fostered in Prospect Heights.